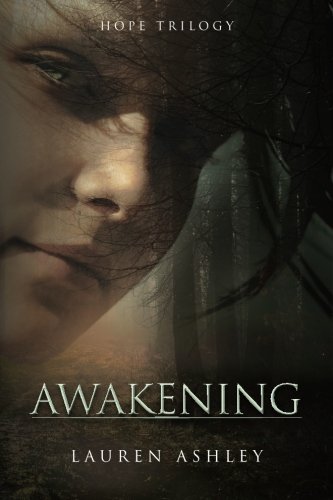 This story is about a girl named Emma, a teen who is quiet and very shy. She despises being in the spotlight and would rather reside in the shadows, but this is not possible. She soon learns she is not who she thinks she is. Everything changes when a new guy named Connor moves to town. Emma experiences a near-death experience when she is targeted to be murdered.  She survives and her life begins on a new and crazy path.  Emma realizes that she is the One, and her friends have duties to protect her and teach her.  Her spirit has been passed down through different bodies for hundreds of years; her protectors and teachers spirits have also been passed down over time so that they have always been with her. But this also means that her enemies’ spirits have also followed her. Emma went from a normal teenage life to being thrown into the middle of an ancient war and now has to save the world.

I enjoyed this book a lot, though at first I was slightly bored with it. After reading on, this book had a good mixture of fighting, love, and intensity.  The plot was well written and it kept me interested for the most part. All of characters were involved, leaving no character in the margins. This was a fairly fast-paced book. There was at least one fight scene in every other chapter, which in my opinion kind of didn't allow for much fluctuation in suspense levels. But overall, Awakening was a bold, amazing story about breaking out of your shell.

Some kissing and some violence.
KEYWORDS

Read more reviews by this Litpick Book Reviewer: piercelg
Recommend this book and review to your friends on Facebook