Whole Lot of Hullabaloo
It’s Fall 2011, and Troy Thomas and his best bud Ian Mueller, a top college lacrosse recruit, are enjoying life as sophomores at Central Ohio University. Living each day without serious care, they spend their free time hanging out with friends and attending parties. However, one evening Ian makes a serious social faux pas at a gathering that offends a few and embarrasses much more.

The Ravishing Riptides of Time
Valentina del Viento isn’t quite sure if her inherited gifts are a blessing or a curse. The protection of La Viña De Dios (The God Vine), however, relies heavily on her powerful ability to foreshadow and command the winds. When a handsome young man starts showing up in Valentina’s visions, she knows she must travel time to find him, no matter how long it may take or the perilous black shadow she brings in doing so. According to the whispers of the wind, he is her true love.

A Twice-Dead Genius
Rudyard Albert Goldstein, inventor of the Biomic Network Algorithm, made piece with death once in the 22nd century, but an idiot doctor hijacked his mind, placing it in the care of Nessie, an impish AI guardian. Nessie preserved him from a civilization-ending asteroid strike so that he could help his descendants survive contact with an alien species 923,000 years, four months, and three days later.

The Cherry Larrys vs Poison Berry - LitPick Award
LitPick Five Star Award Winner - The Cherry Larry’s vs. Poison Berry is a perfect book for young readers! The story is not only captivating, but the author includes extensive vocabulary to enhance readers’ understanding. The author also includes vivid and mesmerizing illustrations of the town and the fruity citizens to capture readers’ attention.

Bullies and Peeps - LitPick Award
LitPick Top Choice Award Winner - “It was a regular day in a regular year. Ned was out in the garden when a thought flew past his ear.” A story for children of all ages about a young boy’s journey of self-discovery. Guided by “the thought” and his Nanny next door, Ned delightfully questions his own identity and begins to experience a much deeper awareness of his true self. Ned’s fantastical adventure inspires the natural curiosity of children and encourages them to explore the spirituality of who they really are.

Highland Lioness
From a USA Today bestselling author comes a tale of love and intrigue. Morag MacGregor hates the duplicitous and intrigue-filled Scots court, especially the outrageous and beguiling court favourite, Alexander Munro. She wants to return home to her secret betrothed, but not before she extracts revenge on the Campbells. Her desire for revenge traps her in a perilous scheme and entangles her with Alexander. Will treachery win out or will love?

A to Z Animal Alphabet - LitPick Award
LitPick Five Star Award Winner - A to Z Animal Alphabet is an exciting and lively way to incorporate learning and nature into reading. The author uses unique animals to go along with each alphabet letter, and he also includes life-like illustrations of the animals and objects used in each animal description. The author also uses rhyme within each animal summary to help readers remember the animal.

If Grandma Were Here - LitPick Award
LitPick Five Star Award Winner - If Grandma Were Here is a heartwarming picture book that explores the idea of missing one’s grandma in a way that is easy for young children to comprehend. The cute, colorful pictures, illustrated by Jessica Corbett, really help the young reader connect the words on the page to their own lives. 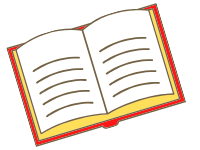 Join our global community of reviewers and be one of the first to review new titles. 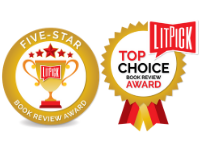 Your books are eligible to receive a Five-Star or Top Choice Book Award from our reviewers. 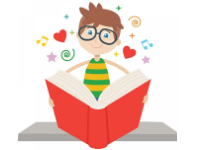 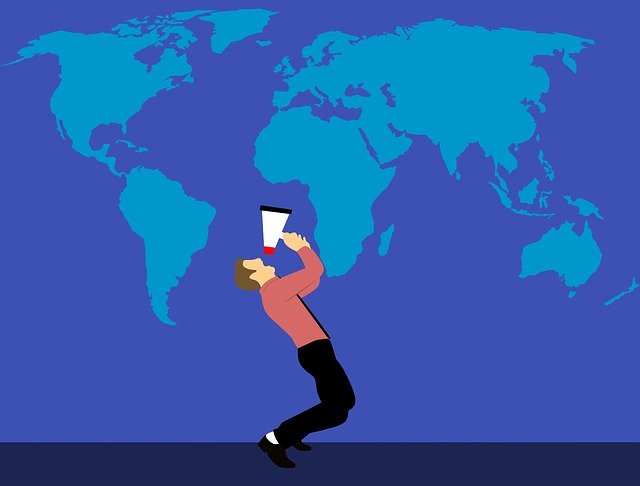 Let Us Spread the Word

Place your title on LitPick and reach a worldwide audience of reviewers and readers! 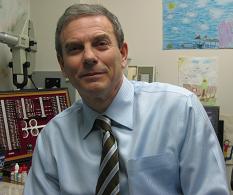 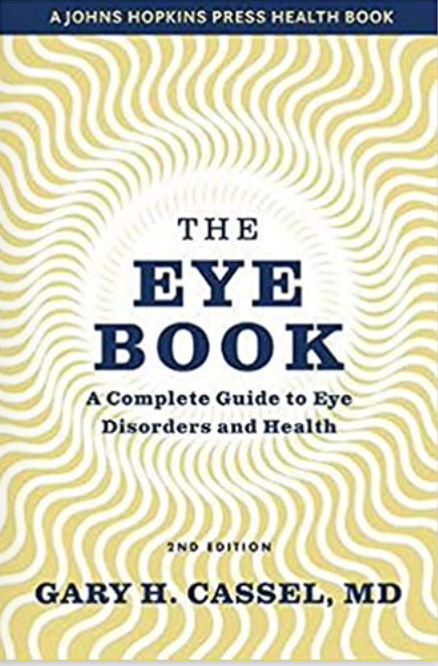 The Eye Book  Specialist Dr. Gary H. Cassel presents readers with trusted, evidence-based information they can rely on to protect vision and learn more about how to treat any eye problems that come up.

Now in its second edition, this bestselling book continues to provide the interested reader, along with nurse practitioners, physician assistants, internists, and family doctors, with practical information about

• eyeglass materials, contact lenses, and refractive surgeries (including LASIK) to improve vision
• tips to spot and treat common eye irritations and infections, including conjunctivitis ("pink eye")
• advice about when people should take care of an eye problem on their own and when they need to consult with an expert
• what people (and their health care providers) can do about blurriness, dry eyes, eye strain, eye allergies, and floaters
• how vision problems may be a sign of other health conditions, including thyroid problems and multiple sclerosis
• what people within and outside of the medical field need to know about macular degeneration and low vision 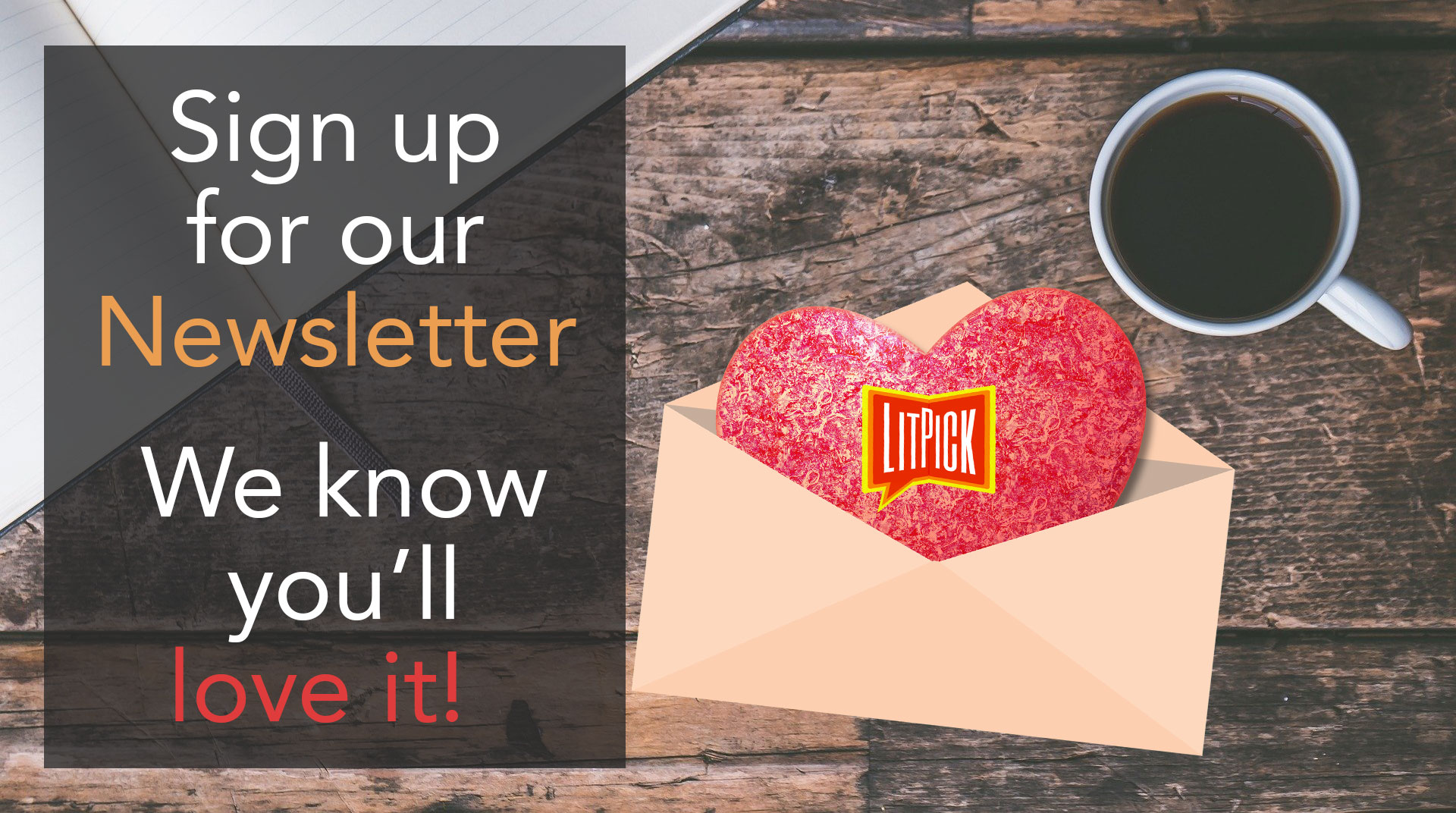 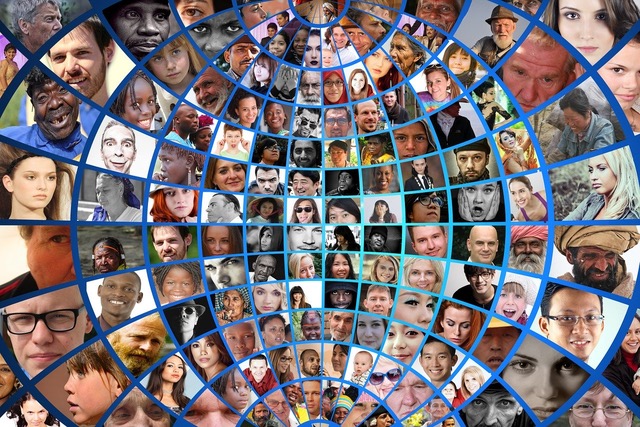