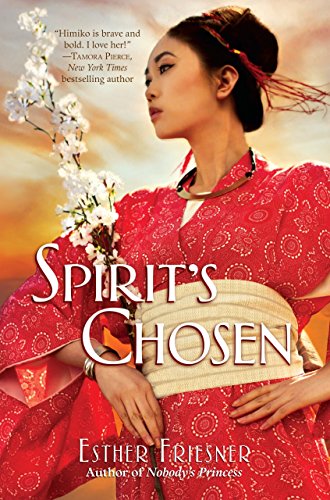 A young girl named Kaya has been away from her village for a while and when she comes back her first sight of it is not good. When she sees it, she can see smoke coming from the village buildings and that the ancient pine was pulled down and burned. All of this was the result of the Ookami- the wolf clan. The wolf clan had taken many of Kaya's people as slaves and some of the ones that were taken were part of her family-the chieftain’s family. The Chieftain and his oldest sons were killed when the wolf clan attacked but his youngest son was taken as a slave along with the Chiftain's second mother and her son. The Chieftain’s first wife-Kaya's mother- and his third wife and her son were still in the village. The village and the people inside of it are now ruled by the wolf clan. They must find new ways to live with the rule of the wolf clan over them.

I thought that this book was very good. It made me want to keep reading to find out what happens next. There are some parts that are a little slow but most of the book was wonderful and made me want to keep reading. There were some parts that I couldn't even put the book down I had to find out what was going to happen to Kaya. Most of the book is very upbeat and happy but there are a few parts that are a little sad.

I found Kaya to be a very interesting character that made me want to learn more about her. In the beginning of the book you are not fully sure of how she will turn out but in the end you will love her and be on the edge of your seat as you are reading about her adventure against the wolf clan.

Anyone could read what was written in this book the words may be a little hard for a younger kid to read but there was nothing that was offensive in anyway.
KEYWORDS