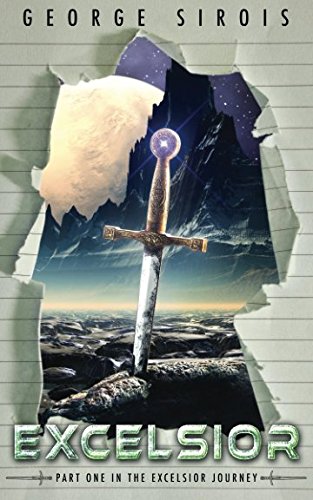 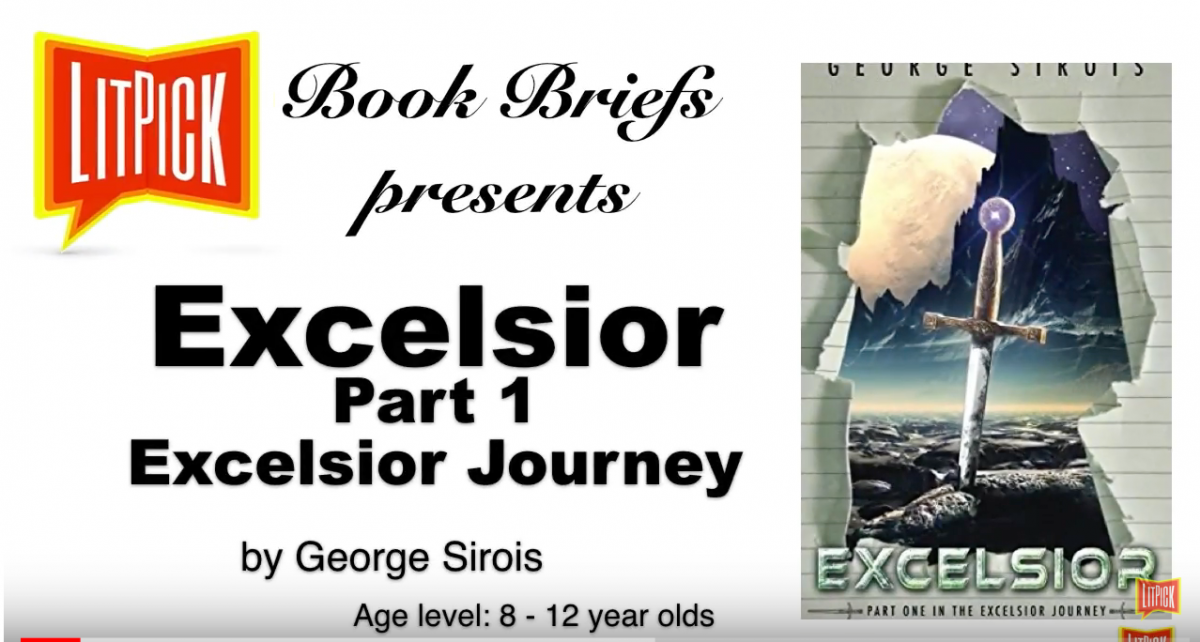 Excelsior is a book about a boy named Matthew Peters. Matthew is an ordinary kid with an extraordinary talent for writing. He spends hours and hours of his day working on his comic book, “Excelsior.” In his comic, a god named Excelsior helps defend a faraway planet of Denab IV. Excelsior fights alongside his people, the Denarians, against an enemy race called the Krunations. Matthew publishes this comic online and hopes to one day make a living from it. Unfortunately for him, though, he first needs to make it through the endless monotony of high school. He doesn’t enjoy school and spends most of his time waiting out the days until he can graduate.

One day, his boring world is turned upside down. This change comes in the form of a strange scientist who comes to visit his school. After she shows his class an unusual experiment, she asks to speak to Matthew at lunchtime. He trudges through the rest of his classes leading up to lunch, anticipating what is sure to be an interesting conversation. He isn’t sure what to expect from her, but what he hears stuns him into disbelief. She tells him that the comic book he is writing is completely true and that she comes from Denab IV. Beyond that, he has unknowingly absorbed some of Excelsior’s lifeforce and he alone can save both their worlds from imminent destruction.

I really enjoyed reading Excelsior. I don’t think I have ever seen a book concept executed in a way quite like this. It was great to read a book where someone writes about a different world and then actually gets to experience the characters from his own story. I also really loved to see such a wide variety of interesting and new characters incorporated in the book. These characters weren’t just an interesting idea, though. They were executed very well, and every one of them had a fantastic and unique personality. While Matthew was a shy nerd at the beginning of the book, he evolved into a more self-confident and brave person by its ending. The themes of friendship, teamwork, and bravery were woven together throughout this story.

The one thing I didn’t like about the book was that there was a little too much dialogue at times. Because of this, it made it a little hard to follow. Luckily, the vast amounts of action made up for those few occasions. I would recommend this book to anyone who enjoys reading sci-fi. The epilogue does end the book on a cliffhanger, leaving the reader anxious to read book two.

There are some intense and well-detailed fight scenes. Also, there is some death.
KEYWORDS