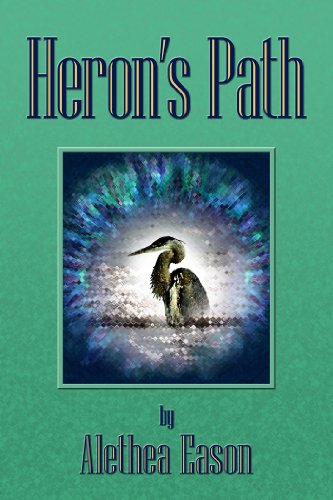 Katy is a teenage girl.  Her younger sister, Celeste, has a strange habit of throwing off her clothes and running away.  Her father believes it has something to do with Olena, a Native American woman who tells the girls stories about the ancient powers of the world.  When the government sends a teacher to make the natives ‘civilized’, Katy and Celeste go to learn as well.  As it nears time for the natives’ traditional dances, several natives try to convince the girls to come and dance with them.  However, the white settlers don’t approve of this idea.  Celeste escapes to join the dancing. Katy follows but loses Celeste in the crowd.  She finds Celeste on a nearby mountain, performing an extremely secret ritual with a few of the natives.  Celeste is torn between  the evil voices she hears and the true benevolent forces of the natives’ stories.

I really enjoyed this book.  The blending of the worlds of the native people and the white girls was accomplished in such a manner as to make the worlds seem one, while still expressing the separation of the two.  I also was drawn in by Celeste’s struggle with the wei-ni-la, the evil ones, and the Old Ones in the native myths.  I did find it a little strange that she kept running off naked, but it only added to the intrigue of the story.  Then blue feathers began to grow on her arm, which fascinated me, though I suppose some people might call it creepy.  Overall, it was an excellent book, one I would recommend to anyone who likes history or is just interested in the legends of Native Americans.

Not really mature content, but a better book for girls due to some girl-only happenstances mentioned.
KEYWORDS

Read more reviews by this Litpick Book Reviewer: Rainbow Shard
Recommend this book and review to your friends on Facebook