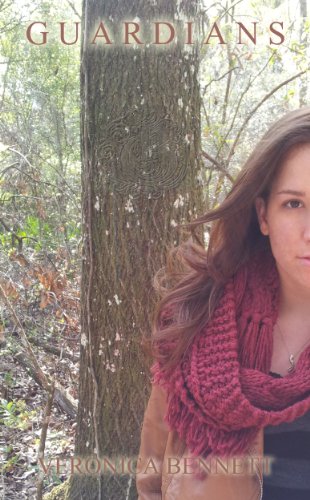 A teenage girl named Azalea Johnson thought she was a normal girl. But this was far from true. Little did Azalea know she was the key to winning a war that humans knew nothing about. Earth in the middle of two worlds that no human knew anything about, the world of the Fallen, and that world of the Guardians. The Fallen and the Guardians have been at war for hundreds of years and they were able to keep the humans unaware of the battle going on around them. Azalea was born a human and for 18 years she knew nothing of the war but then that all changed. When she was born both the Fallen and the Guardians needed her if they wanted to be able to win the war. Both sides were trying to get to her before the other side could. Getting her on their side would mean winning the war.

I thought that this book was very well written and it wasn't like anything that I have read before. It kept me guessing about what would come next. Many of the things that happened surprised me. There were some parts of it that were a little boring because it was a lot of text without much happening it was just explaining things. Also I LOVED the characters. My favorite was Azalea; she is a great character and very relatable. I find it very good when there is a character that is relatable. Over all I loved this book. It was a book that I could read again and again and not get bored with it.

This is a book that anybody could read, there are some parts that could be a little hard for a younger kid to read but there is nothing offensive in it.
KEYWORDS