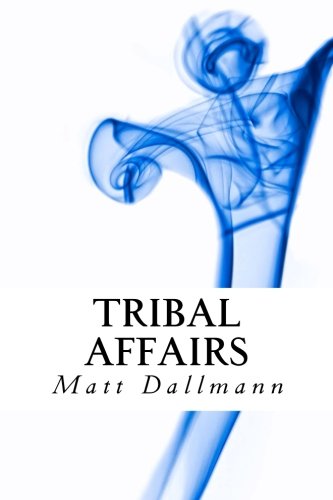 When Liana finally gathers the courage to wear her late mother’s anklet, her whole world starts to change. First, there’s an accident at her father’s magic show, then she starts having the strangest dreams, and soon she’s seeing people that no one else can. Her shrink tells her she’s going crazy, just like her mother, but the boy no one else can see keeps insisting that everything happening is real.

After being trapped in an anklet for centuries, Dahlia is so close to gaining her freedom she can taste it. She needs Liana’s help to defeat the genie who trapped her in the anklet, but Dahlia’s mortal enemy isn’t going to give up that easily. Just as Liana gets close to the truth, he curses her and sets Liana on an adventure that will take her to the land of the genies and back, and eventually bring her face to face with the man who ruined both her and Dahlia’s lives. But this time she’ll be ready.

Overall, I enjoyed this book. It was very fast-paced, and I was never bored. I was fascinated by the places the author created and the creatures that accompanied them. At times, I was a little confused by the sequence of events and the characters’ emotions, but it didn’t detract from the storyline. I appreciated all the twists and turns that made the story both unpredictable and interesting. Throughout the book, Liana struggles with whether she’s strong enough to accomplish her goal, which is something many of us are familiar with. I especially enjoyed her character development as she learned just how strong she truly was. Readers of all ages can relate to Liana and those who accompany her as they juggle love, loyalty, and trust in this exciting fantasy novel.