Sneaking Out review by jotaf 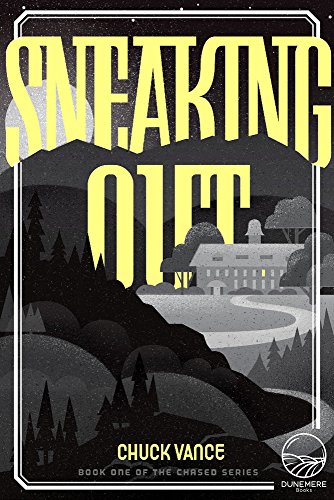 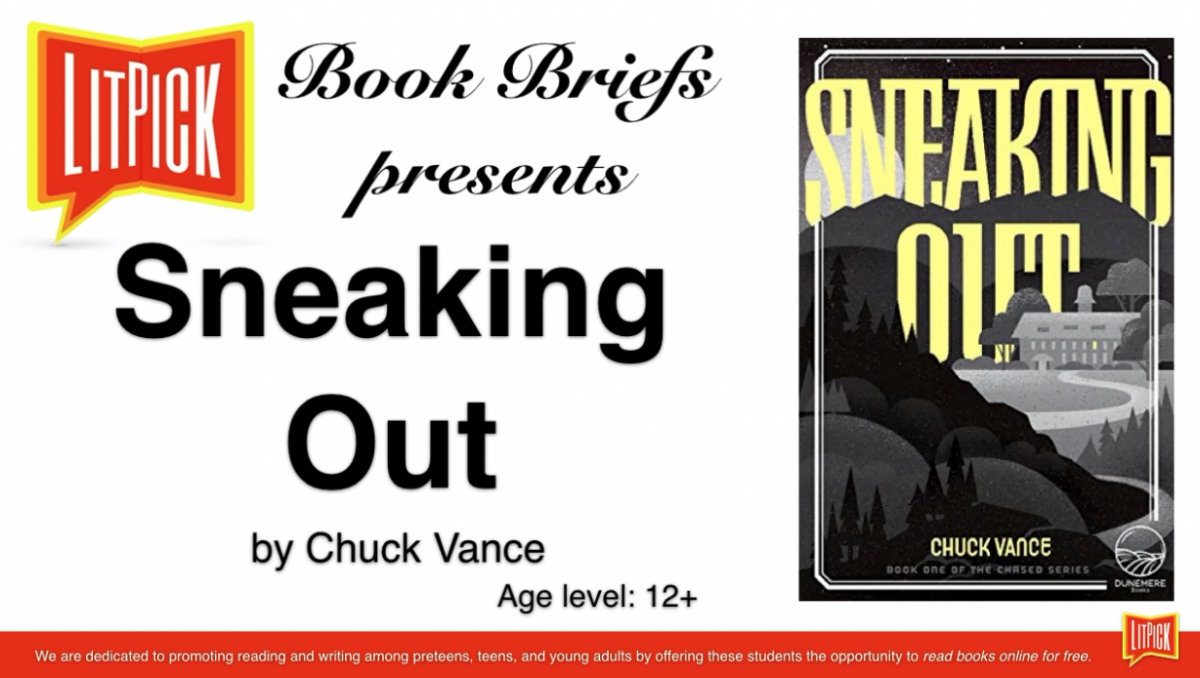 Luke Chase is your typical over-achieving high school junior. He not only gets great grades and participates in multiple academic clubs, but he is also a great soccer and lacrosse player. All in all, he’s a pretty popular kid. His grades and athletics aren’t the only things that make him popular, though.

Three years ago, he suffered through something he doesn’t like to speak about, and now he’s known as the Kidnapped Kid. He came to St. Benedict’s, a boarding school in Connecticut, to escape both that nickname and his past, but they’re about to come back to haunt him. On one fateful night, Luke, his best friend Oscar, and a couple others sneak off campus to hang out in the woods that surround the campus. They aren’t exactly supposed to be out there, but they’re willing to risk it for an evening away from schoolwork.

The next day, they hear that one of their teachers has been murdered. Not only that, but she was found out in the woods near where the kids snuck off just last night. After some evidence presents itself, it leads both the police and the school staff to believe that Oscar is the murderer. Luke must draw on both his hidden past and all his detective skills to find the real murderer and clear the name of his best friend. It won’t be that easy, though. With the real murderer thwarting him at every turn, can he gather all the clues and solve the mystery?

Sneaking Out was an amazing book that was jam-packed with action and suspense. The book’s fast pace kept me on the edge of my seat until the very last page. Every character was developed well, and they each had their own individual personalities. A lot of times, a bunch of characters in a book will seem like they are essentially the same person, but that definitely wasn’t the case here.

The one problem I had with this book was that every once in a while a completely unrealistic piece of information or dialogue would get thrown out. For example, at one point in the book someone was giving Luke a ride back to campus, and they were having a completely normal conversation. After they got there and Luke got out, though, the person giving Luke a ride says, “I’ve got my eye on you now, boy. You better watch out.” That completely threw me for a loop and left me blinking. Other than a couple of these odd moments, the author did an impressive job.

I will anxiously be awaiting the next book in the series.

Some language, death, and blood.
KEYWORDS