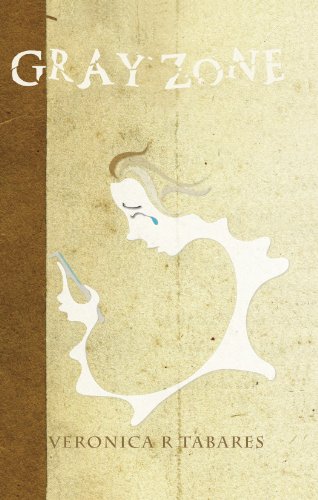 Autumn is the victim of a cyber prank gone viral. This prank forced her to transfer to a new school where she decides to reinvent herself for her sophomore year. New school new Autumn, so she thinks. She tried to become an outgoing popular girl but she can't escape her old habits that made her quiet and shy. When she learns her best friend, Sophie Rose, is transfering to her new school she gets excited, until Sophie actually comes and she's not Autumn's best friend anymore. Tragedy strikes Autumn again but this time she's mad and she's determined to stop the cyber bullying.

Gray Zone sheds light on the issue of cyber bullying that occurs across the world. It showed the effects of bullying and the power behind words. Tabares did a great job with her characters, she made them very relatable and allowed us to truly understand what it's like to be bullied. It's hard to change who you are, and instead of pretending that Autumn just stopped being shy and became outgoing like some authors might, Tabares showed the struggle Autumn had. By the end of the book Autumn started to help other people who were being bullied; she tried to stop cyber bullying.

There were a couple of suicides.
KEYWORDS