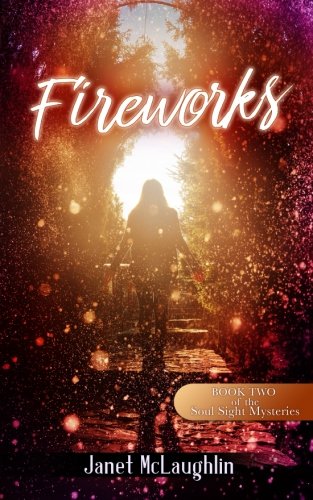 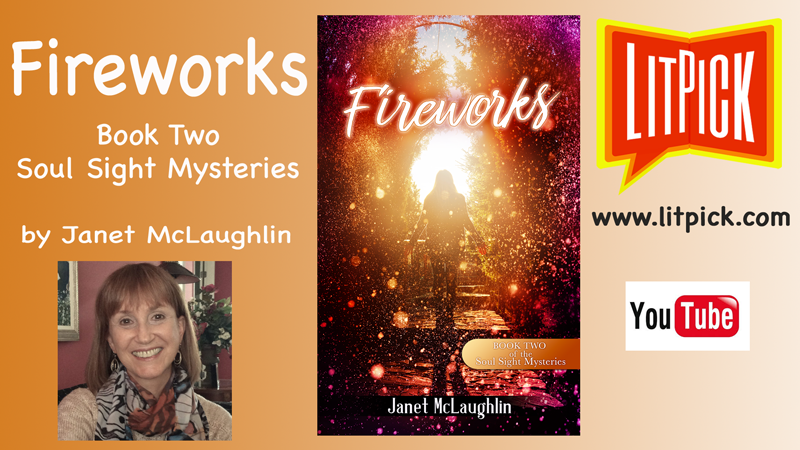 Dreams aren’t visions. That’s what Zoey Christopher thinks until her dreams tell her that her best friend Becca might be in great danger. At first, Zoey, the main character in the book Fireworks by Janet McLaughlin, doesn’t pay much attention to these warnings. She has other things to worry about: her mom is on a new health food kick, her teachers are always giving pop quizzes, and the flu is going around the school. On top of it all there is Dan, a cute, new boy at school who keeps bugging Zoey. She loves her boyfriend Josh, but she gets a weird tingly feeling whenever she is around Dan.

One night when Becca doesn’t respond to any of Zoey’s texts, Zoey realizes that her dreams really were visions, and she knows something bad has happened to Becca. With Josh away, Zoey has no one to rely on but Dan; and she feels guilty asking for his help. When she learns about Dan's gift, Zoey thinks maybe she did make the right decision. Will things be okay with Josh? Will Dan and Zoey be able to put their gifts together and save Becca before it's too late?

Fireworks is a gripping young adult mystery by Janet McLaughlin. The author uses vivid details to create suspense. Once I started reading, I couldn’t put the book down! I feel that there are just the right number of characters, and although they are fictional, Zoey, Becca, Josh, and Dan all seem like typical, friendly teens.

One important message that recurs multiple times in this book is don’t worry about what others think of you. Fireworks also stresses the value of friendship and not giving up. I also like how the book deals with the romantic tension between Zoey, Josh, and Dan.

I highly recommend this book for mystery lovers in grades 7-10.

This book had nothing offensive or religious. Romantic relationships were a small part of the book, but it is appropriate for older children and teens.
KEYWORDS