Aurelia and the Library of the Soul review by hawk... 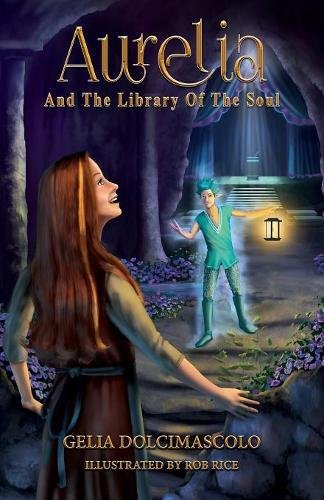 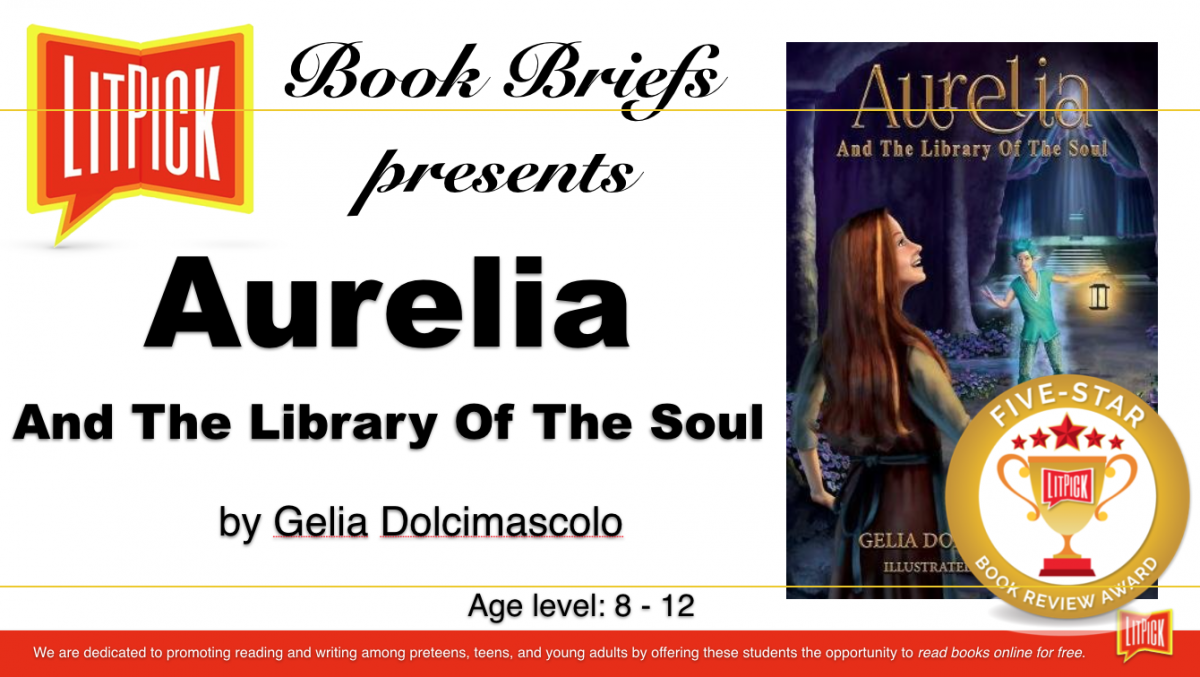 Songs, spells, potions, and love. These are the components that bind together and bring to life the story of Aurelia Panade, the main character in Gelia Dolcimascolo’s new novel, Aurelia and the Library of the Soul.

The Panades, known as the best bakers in the land, lead a happy life in the town of Candleborough. Their one sorrow is that they are unable to bear children, because every night the evil spirit Promulgus Morphus says a spell down the Panade’s chimney. Then one night, a snowstorm keeps Promulgus from leaving his cave, and soon Aurelia Panade is born, full of spirit and happiness.

This angers Promulgus, and he tries even harder to bring harm to Candleborough. For years, his attempts are fruitless, but he finally succeeds, leaving Aurelia, now a teen, with a horrific loss.  As she tries to deal with her sorrows, Aurelia gets pulled into a magical adventure of good vs. evil in the Library of the Soul, the land between sleep and awake. Will Aurelia at last triumph over evil and even Promulgus himself? Will she find love even when it seems all hope is lost?

Aurelia and the Library of the Soul blends magic and otherworldly adventure into a fun, fast-paced story. I like how the short chapters are interspersed with songs and chants.  Dolcimascolo’s detailed descriptions paint vivid pictures of the characters and the fantastical world they inhabit. I found the plot to be a bit of an emotional roller coaster: Aurelia experiences deep sorrow one minute, love and joy the next.  The book has a positive lesson about the value of perseverance, and I would recommend it to readers, especially girls ages 7-12 who love fantasy.

There is nothing inappropriate, offensive, or religious in this book.
KEYWORDS