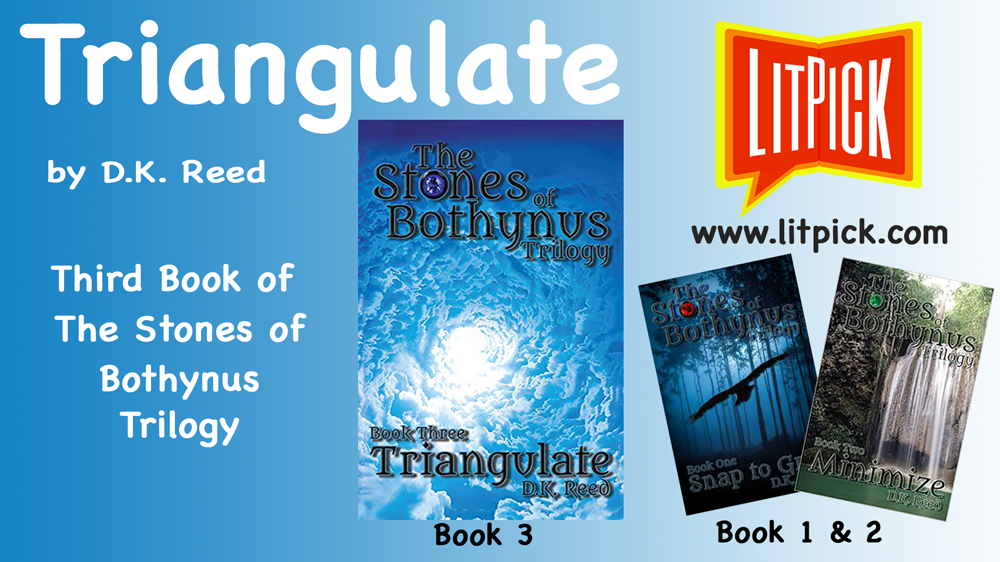 Just as every Eyloni before her, Kidahin becomes an adult when she takes part in the adulthood ceremony. Soon after this important event, she is put to work on the ship Hunter’s Moon. But things do not go as planned and the ship is forced to land on a nearby moon to make repairs. This is where Kidahin meets Chief Warrant Officer Del Marsch. But unlike any other Eyloni before her, she forms a relationship with this human once he offers to train her. This comes as a surprise to both the humans and Eyloni, as they are two very different species.

What's this?
Snap To Grid: Book One of The Stones of Bothynus Trilogy review by Sweetfable 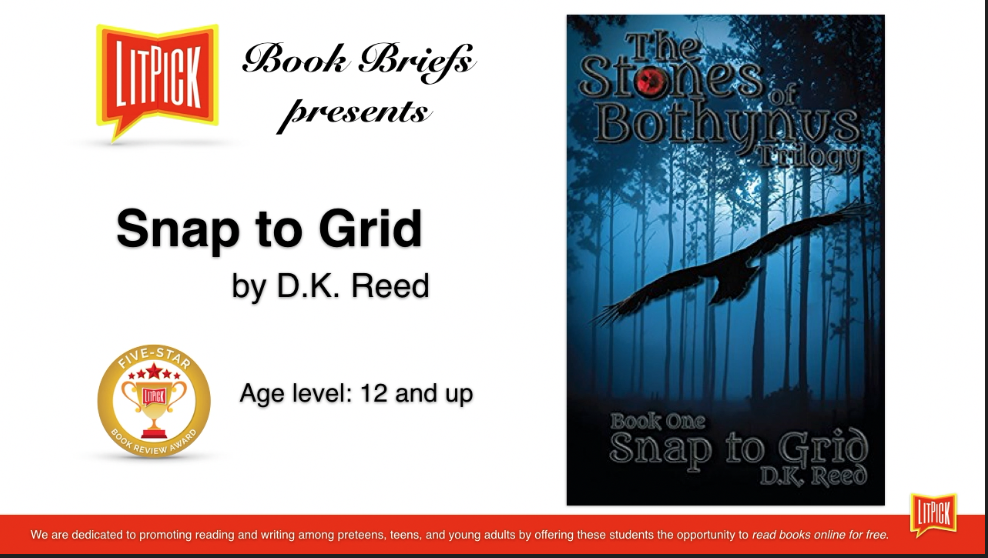 What's this?
Truth in Patience: Book 3 in The Patience Trilogy review by Sweetfable

Like most sixteen year old girls, all Ashley Asher wants is to live a normal life. However, that privilege was taken from her years ago when her stepfather sexually abused her. She now lives in Texas with her father, away from her abuser and neglectful mother.

What's this?
Sidekicks review by Sweetfable

Mia is a gifted teenager. But this is not any sort of typical talent, as she is able to communicate with the dead. Because of these powers, she is sent to a camp with others who are gifted just like her. Once there, she meets a boy named TC, and they become good friends. Together they do many things, including kiss and talk about their psychic abilities, which they refer to as their "sidekicks." They wish to stay together forever, but they have to continue on with their normal lives eventually.

What's this?
The Drowning Shark review by Sweetfable

Sierra is an extraordinary fifteen-year-old girl. In fact, at her young age, she has already traveled the world and has numerous skills that make her quite unique. She uses these skills to assist her mother is preventing damage to the earth.