The Game of VORs review by ongsai 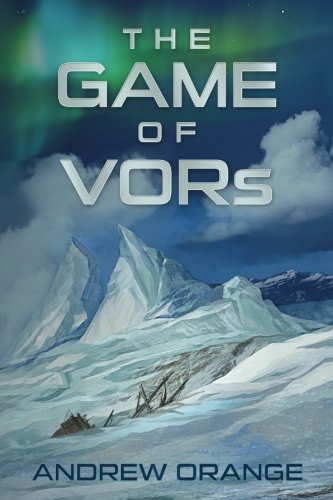 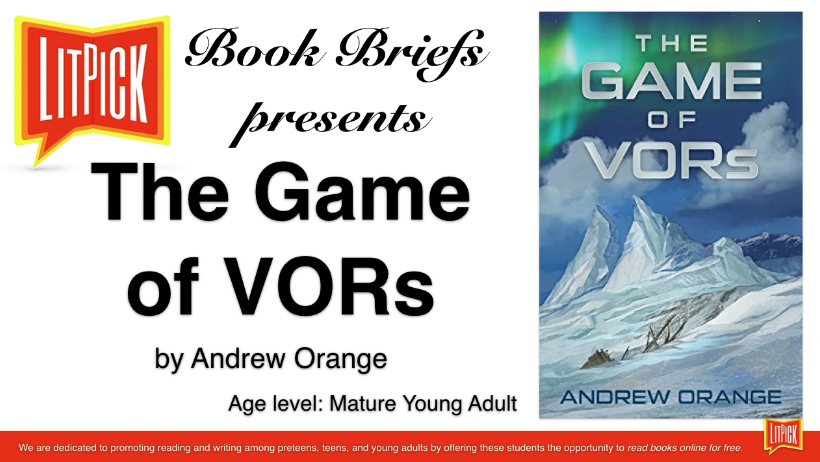 Failing the general education exam was not what Kier Vorsmith had in mind. Neither was being made the legitimate heir to his father, Count Vorsmith, ahead of his two elder brothers. Nor his placement at the Aurora Borealis arctic military base, getting three people killed, and realizing people who weren't vors were treated little better than animals. From all angles, there always seemed to be someone more powerful, more evil, and more motivated to follow through with their goals of illegal dealings and destruction.

While keeping one eye open for who might try to kill him next, Kier becomes aware of secrets that people will give anything to find and others that no one will give a second thought to. The pressing conditions force him to figure out his future immediately. Will he be an ensign? Weatherman? A Count? An out-satrap? Or just another kid broken by society?

I will give any book a solid four stars if it can make me feel like I need to strangle certain characters and give others a hug.
Kier Vorsmith makes me reminiscent of Amir from The Kite Runner, and the book itself has a similar feel (though in a different world, with a different situation, harsher consequences, and more political than familial). The similarities between Kier and Amir are mainly the horrible things they had to watch, and thinking of whether they could've/should've done something to stop their conflict. They share the same loss about what they want in life and a lack of self-confidence.
That kind of character allows me to sympathize with them as well as wonder why in the world they are not doing anything about anything. A lot of Kier's thoughts are either detective-like or wondering about the functionality of his life and country and whether or not he should be reevaluating his morals, which is something Mr. Orange was able to convey very well. Because the book has such a dark tone to it, this specific ideology was the crowning point to such a broken society.
One thing that made reading difficult was the extensive terminology of the fantasy world. Many of the political terms were never really explained in more detail, so I was lost on more than one occasion when Kier was trying to figure out the terrorist plans going on around him.
I would recommend this to any person interested in twisted political discrepancies or learning about different takes on identity and morality (or if you just need to feel sympathetic and furious at a character).
Rating:
4
Content Rating:

F-words are frequent enough and used for their actual definition. Phrases are not explicit but very blunt and get the point across of the situation.
KEYWORDS