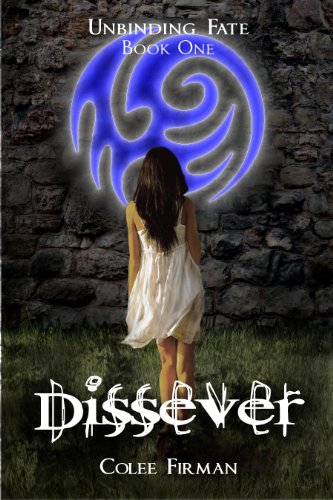 This is a wonderful fantasy book that has the perfect blend of romance and action. Addison Sanders is a human girl, whose future and family is entwined with an ancient group of people with supernatural abilities, called Akori. Addy has grown up with the Akori all her life, only to find that most of what she knows about the Akori and her parents’ mysterious death is all a lie. Addy goes on adventures with a newly found friend Tanner, trying to discover the truth about her parents’ death and who the Akori really are, but the only answers she finds makes her question if she can trust anyone anymore. To add to all of the chaos in Addy’s life, she loses Gage, the boy who has been in her life since she was born. She thinks that all hope is lost in ever getting Gage back, until she discovers that the only way to get him back is to align herself with the very people who turned their backs on her. When dangerous Akori is knocking on her door, fighting to regain their powers that could be dangerous to the people she loves, Addy has to make a choice between the boy she loves, and the “right” thing to do, based off of the Akori’s history.

I think this was a great and suspenseful book. Addison Sanders is portrayed as a typical sweet girl who lives a hard but mysterious and fun life. The author makes it easy for the reader to become engrossed in the book and makes him/herself feel exactly what the character is feeling at a particular part in the book. You will not be able to put the book down until it is finished, only to realize that the ending is a cliffhanger which will leave you begging for more. I would recommend this book to anyone who is looking for a great book with a lot of action and suspense.

There is some drinking with young adults who are all of age. There is also some mature language.
KEYWORDS

Read more reviews by this Litpick Book Reviewer: tzahairagunn
Recommend this book and review to your friends on Facebook