From The Ashes review by sabol 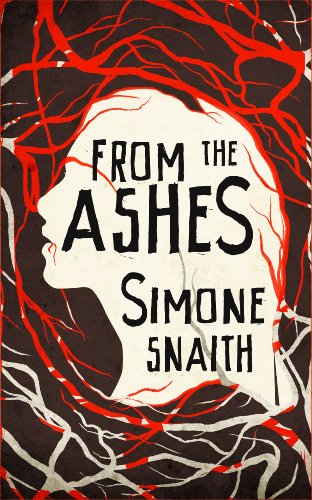 From the Ashes written by Simone Snaith is about a girl named Lundy who is an average teenager except for the fact that she always dies on her sixteenth birthday, and is then reborn again without any recollection of what has already surpassed. This tragic cycle all started with a curse from a vampire, affecting not only herself, but also her love, Harlan, who, being turned into a vampire, is doomed to find Lundy only to see her die in his arms. With the fifth cycle of her reincarnation almost over, Lundy and Harlan reunite. But this time there may be a chance to save her, for in this lifetime the two star crossed lovers find themselves back in the town where the deaths, the vampire covens, the curse, where everything all began.

Snaith puts an original twist on the typical sorrows between two cursed lovers. The plot is compelling, instantly drawing in the reader. However, the descriptions were inconsistent, vivid and enthralling at some points, while other times becoming flat and misleading. The romance between Lundy and Harlan is undeniably present, but the psyche of both characters never went farther than the surface. The ending definitely opens itself for a sequel, and anyone interested in a good, short, summer read would be smart to try From the Ashes.

There is mild violence and romance.
KEYWORDS

Read more reviews by Litpick Student Book Reviewer: sabol
Recommend this book and review to your friends on Facebook