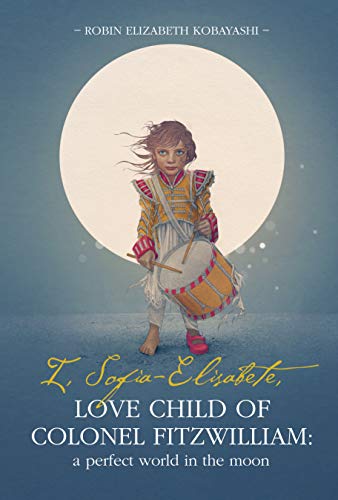 Named to Kirkus Reviews' Best Books of 2018In 1815, a 5-year-old girl searches for Utopia in a post-Napoleonic Europe.The girl, an abandoned love child, finds and then loses her beloved father. Will they ever find each other again? A touching tale of heartache told through a child's eyes with truth, love and a bit of magic.Sofia-Elisabete is "[a] sparkling, robust young hero with a distinctive voice--a real winner" (Kirkus Reviews, starred review).Sofia-Elisabete, the illegitimate child of Colonel Fitzwilliam, is a five-year-old firecracker with a true heart, an irrepressible spirit and a passion to be the best drummer girl. An inquisitive child, she senses the dark secrets surrounding her mysterious beginnings as a foundling in Portugal and the strange goings on in the tangled-up world of her troubled father, who adores her while harboring a great affection for someone called Mr. O.P. Umm.Who is the enchanting Doña Marisa, who lures Sofia-Elisabete away in a search of the perfect world in the moon? Heartsick at being separated from her father, Sofia-Elisabete embarks on an odyssey in a post-Napoleonic continent in the company of Doña Marisa and her ragtag retinue, determined to find the utopia on the moon--a magical place where no one is ever sick or sad--and which she fervently believes will cure her father's bouts with melancholy. Will Sofia-Elisabete's childish innocence survive this emotional journey to find the perfect moon world?I, Sofia-Elisabete, in part, reimagines the life and destiny of Colonel Fitzwilliam, the curiously evasive and opaque character in Jane Austen's Pride and Prejudice.
2 Votes 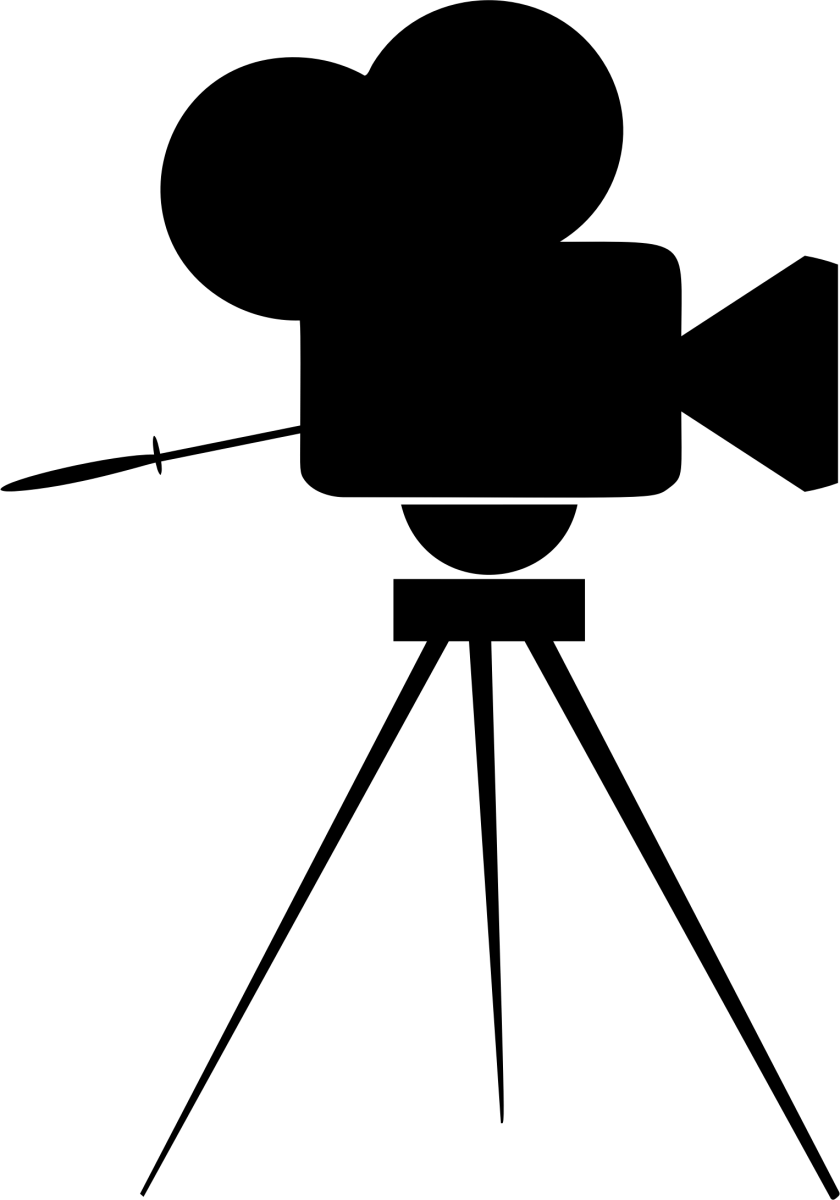 I, Sofia-Elisabete, Love Child of Colonel Fitzwilliam by Robin Elizabeth Kobayashi is a charming novel that gives a new insight into living in the early 1800s.
Rating:
5

What's this?
I, Sofia-Elisabete, Love Child of Colonel Fitzwilliam review by moseso

I, Sofia-Elisabete is an adorable story reminiscent of Jane Austen’s Pride and Prejudice. Told through the eyes of young Sofia-Elisabete, this story tells the tale of loss, gain, and family love. Written as if from the 1800s, this tale follows the journey of Sofia-Elisabete, a child born outside of wedlock. She was abandoned by her parents at a young age and left on the streets. A kind nun, however, found her and took care of her until one day her father found her again.