Robin Elizabeth Kobayashi writes about love and the eccentricities of life in a historical context. She takes delight in the sublime and the ridiculous, the extraordinary and the everyday, the magical and the mystical, and the wisdom that can be extracted from it all.

Robin is a native Californian who has lived in both Los Angeles and San Francisco. When she was twelve, she used to haunt the public library where they had a section of books called “Classic Fiction.” She made it her goal to read all of these books, starting with the A’s (Alcott, Austen), then the B’s (Brontë), but she got stuck on the D’s, because Dickens’ books were just so l-o-o-o-n-g in length. She never did finish her reading challenge. She never did understand Pride and Prejudice at the time; that would come much later.

Fast forward several decades. After reading a gazillion books, she never thought she had a story to tell. Until one day she began to write about a half-Portuguese, half-British girl living in the Regency era. That novel, I, Sofia-Elisabete, Love Child of Colonel Fitzwilliam: A Perfect World in the Moon, received a starred review from Kirkus Reviews, which also selected the novel as an Indie Best Books of the Month (August 2018).

During the day, she works as a senior legal writer and editor for a leading global publisher. 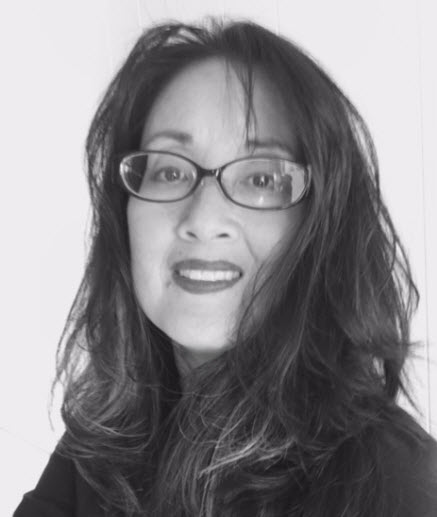