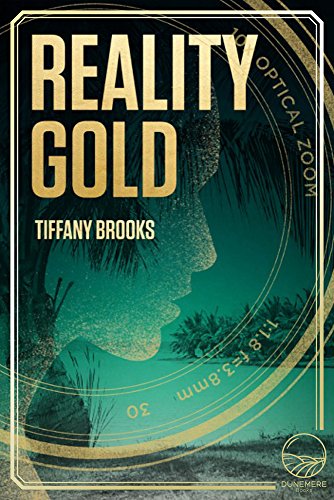 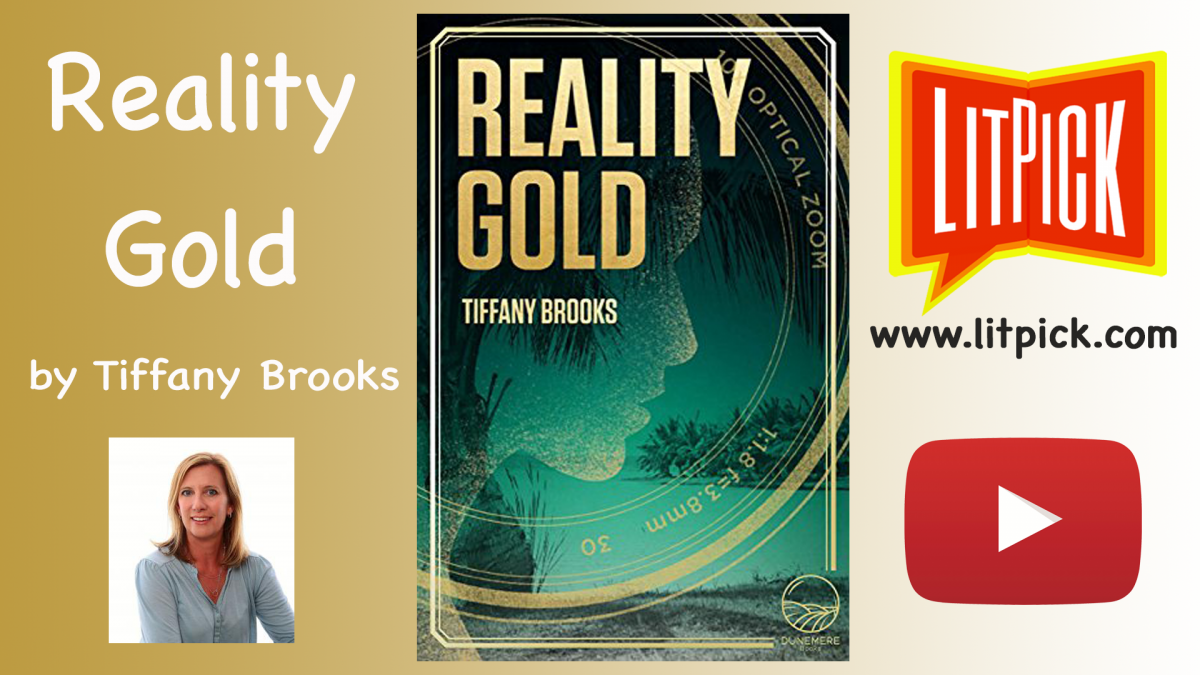 What happens when you gain a bad reputation in an upper class California school? You pull a stunt and hope it's big enough to cover your past. Humiliated by a rich girl meme and expelled from school for baking a batch of weed brownies, Riley Ozaki decides that in order to convince the world that she is not who she seems, she needs to join a game show: Reality Gold. It consists of 20 high schoolers, a treasure hunt, and a wild ride of gold fever and TV drama manipulation.

Reality Gold is a roller coaster ride, though maybe with too many turns. I enjoyed the idea of the story: putting a real treasure as the prize of a game show, but there was a lot going on. The 20 plus general characters was a lot to take in, but Ms. Brooks did a good job giving each one a set personality/role without describing them too much and having them rival Riley as the main character. The separate teens each seemed to represent a cliche kind of character, but that helped to show there is a way for so many different kinds of people to come together and push toward a goal.

The underlying subterfuge was a nice touch, accented by the idea that all the contestants were there for different reasons and had different ideas of how they would use the prize money/treasure. The sterotyped personalities played nicely into this to help emphasize the different motivations.

I thought that Riley was a good main character who dealt with some good conflicts with herself and the people around her, but there were things about her past and family life that were left hanging. I found it frustrating when they kept cropping up in helping/hindering her participation in the game show and I didn't fully have the background. However, a lot was tied up in the end. The ending not as climatic as I would've liked, especially given the dreaded "curse of the island."

In general, I would recommend this book to anyone who wants a simple book to enjoy or who enjoys treasure hunts and teen relationships.

No swearing that I can recall. No serious insinuated content.
KEYWORDS