Friend or Foe review by Wayway28 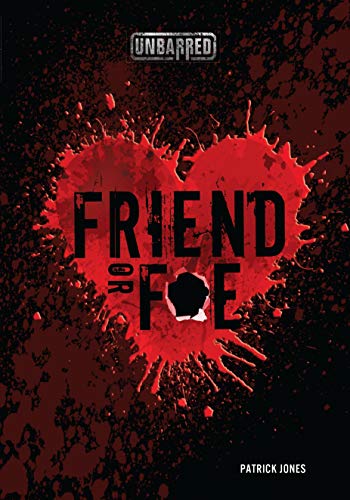 The book Friend or Foe is about two friends, Ian and Orlando, who have a band. When Orlando is arrested for getting in a fight with a police officer, Chase, who is one of Orlando's best friends, takes charge of the band. That makes Ian mad. He asks Ryan, who was kicked out of the band so Chase could be in it, to kill Chase so Ian can run the band. Then Ryan ends up in the hospital with injuries from Chase. When Orlando is released from prison, Ian tells him that Chase is in love with his girlfriend Desiree, which makes Orlando very mad. At the next gig, Ebony, who is Orlando's sister, figures out Ian's plan, so he plots to silence her.

I rate this book four stars because of how much action was in it and and how fast the pace was. My favorite character was Ian because of the way he was able to plot all this out. My favorite part was the very end because of the suspense and action. Overall, this book was very good. I thought that this book would end very differently. I think anyone who likes books with a fast pace and lots of action will enjoy this book.

This book was very violent and there was intense romance.
KEYWORDS

Read more reviews by this Litpick Book Reviewer: Wayway28
Recommend this book and review to your friends on Facebook