The Dark Between review by verybookly 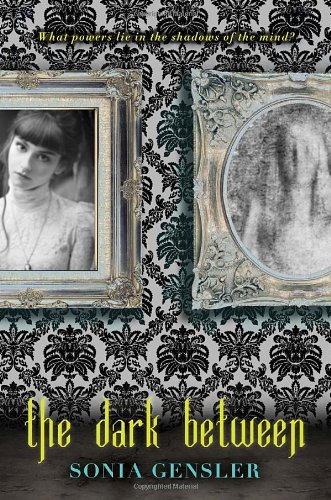 The Dark Between is about three teenagers, Kate, Elsie, and Asher after they all seek refuge at Summerfield College. The three are originally strangers but come to learn they share a connection to the world of spirits. After dead bodies begin to pop up around them, they join together to help find the murderer but soon realize there’s much more to these unexpected deaths than they realized.

The Dark Between started off slow but around page 70, things began to pick up. After the plot began to unfold, the book was difficult to put down. Nothing in the book seemed predictable, at least not too much, and each time I thought the book would take one turn, it took a different one and I was never able to pinpoint how the story would wrap up. The mysteriousness of the novel made it enjoyable and a fun read.

For a large majority of the book, there wasn't any mature content. There was one romantic scene in particular however that is a little mature.
KEYWORDS

Read more reviews by Litpick Student Book Reviewer: verybookly
Recommend this book and review to your friends on Facebook