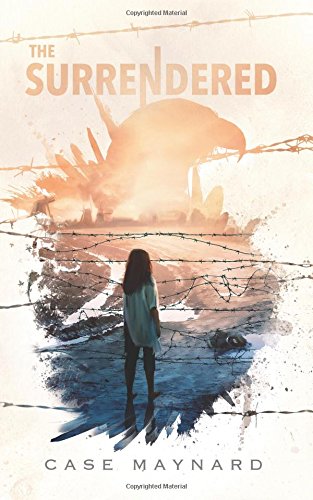 The Surrendered
Case Maynard
After a financial collapse devastates the United States, the new government imposes a tax on the nation’s most valuable resource—the children. Surrendered at age ten—after her parents could no longer afford her exorbitant fees—Vee Delancourt has spent six hard years at the Mills, alongside her twin, Oliver. With just a year to freedom, they do what they can to stay off the Master’s radar. But when Vee discovers unspeakable things happening to the younger girls in service, she has no choice but to take a stand—a decision that lands her on the run and outside the fence for the first time since the System robbed her of her liberty. Vee knows the Master will stop at nothing to prove he holds ultimate authority over the Surrendered. But when he makes a threat that goes beyond what even she considers possible, she accepts the aid of an unlikely group of allies. Problem is, with opposing factions gunning for the one thing that might save them all, Vee must find a way to turn oppression and desperation into hope and determination—or risk failing all the children and the brother she left behind.
3 Votes

Vee Delancourt lives in a world that has been reduced to using child labor. If a child’s parents can’t pay the tax to keep any extra children, their children are sent to the government known as the System to do grueling, all-day work. Vee is one of those children, along with her brother. Given to the System to do their hard work, Vee works tirelessly every day just trying to survive. Step out of line, and she’s dead.

What's this?
The Surrendered review by nictaf

The Surrendered is a book about Vera Delancourt and her crazy experiences. After the Black Forty happened, all the nations' governments collapse. In its place arises a sort of communistic government in the USA. Families are now taxed for any child they have aged 8 or above. If a family cannot pay the tax for that child, the child is taken to a slave camp, or Millhouse, to work off the debt. The children are set free at age 18.

What's this?
The Surrendered review by AmandaReads 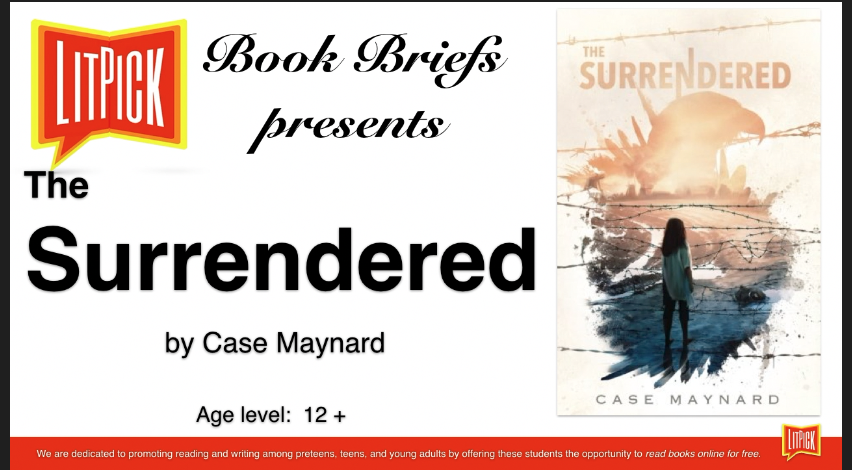