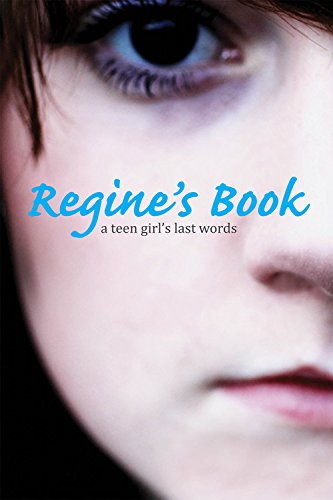 Regine's Book: a teen girl's last words
Henriette Larsen, Regine Stokke
Regine Stokke began to blog about her day-to-day life shortly after she was diagnosed with an aggressive form of leukemia in 2008. Her stated purpose at the time was to give people a sense of what it was like to live with such a serious illness, and her blog became an almost instant classic. She writes openly about the emotional and physical aspects of her 15-month struggle to survive and explains how her disease impacts her life. In the course of her illness, Regine participated in photography exhibits, went to concerts, enjoyed her friends and family, and advocated for registering as a blood and bone marrow donor. She was a typical teenager with an incredible will to live, and the lessons that she learned have relevance for us all. Through her eyes, readers will discover a more vivid worldand a new appreciation for life, art, and the power of the human spirit.
1 Vote

Regine is a regular teenage girl living a normal teenage life, when one day she goes home to a crying mother.  Earlier that day her mother had recieved a call from Regine's doctor, diagnosing Regine with leukemia.  Regine had started an online blog about what she was going through and giving people updates of how she was doing.  Her blog became an instant hit, making her realize later on that she could make a great book out of it.  Regine goes from being a regular teenager to a girl with a new appreciation of life, family, and the things arou