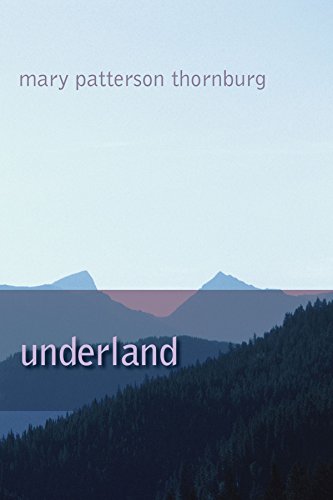 After giving her a mysterious gift, Alyssha Dodson's older brother Billy vanished without a trace. Now, four years later, Alyssha is twelve, and being chased by frightening strange men who are searching for something, Alyssha runs to a room under a bridge, the refuge shown to her by her brother soon before his disappearance. When she leaves that room, she is in another universe. It is much like the one she left, but also very different, and she is not as safe there as she might have hoped; she is still being pursued, this time by the powerful Lord Raf Var Ne, whose stepson, Kardl, aids Alyssha in her escape from the Rydor Lord and her search for her brother; Billy, apparently, also traveled to this parallel world. The following adventure includes a revolution, a hint of romance, and more!

Upon opening this book, I had no expectations as to the quality of it, but if I had they would certainly have been surpassed! The characters and plot were well-thoughtout, and the writing pulled me right in! I couldn't put down Underland; I found myself turning page after page until I'd read the entire book in one sitting! Though the characters are realistic, they also seem a bit too mature for their supposed ages a lot of the time (Alyssha and Kardl in particular); but then, I suppose they've been through a lot. Still, it might have been a bit more believable had their ages been stated as a few years older than those given. I also had a few unanswered questions upon finishing the book, but hopefully that just means there is a sequel in the works!