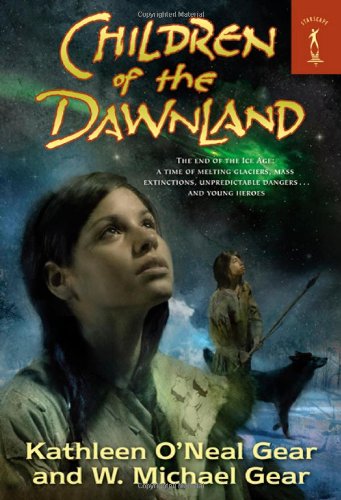 Children of the Dawnland takes place in Canada and most of North America around 12,900 years ago. It's about a twelve-year-old girl named Twig, who has exceptional Dreamer powers. She has terrible nightmares about the world ending with a flash of green light and a meteor. But her mother discourages her training to become a Dreamer because she fears that Twig will become too powerful and be cast out of the tribe like Cobia and Screech Owl. Despite her mother's wishes, Twig goes to see Screech Owl for advice and to become a Spirit Dreamer. While Twig tries to become a Spirit Dreamer but fails, Thornback Raiders attack the camp of Twig's tribe. Twig later finds her friend, Greyhawk, and together they set out in search of Cobia's cave for help with the upcoming Doomsday.


Read more reviews by this Litpick Book Reviewer: Ipuha
Recommend this book and review to your friends on Facebook