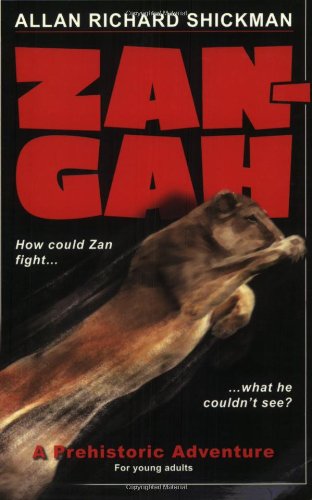 Among the hoard of grown men, the youth Zan could easily be picked out as the weakest and most susceptible to danger. Yet, as fate would have it, it was Zan who killed the lion on the great hunt, earning scars to prove his worth in battle and the honorary name of Zan-Gah. So like a prehistoric Hercules, Zan-Gah began his legacy. When Zan's beloved twin brother Dael mysteriously disappears, it comes as no surprise that Zan embarks on a perilous journey to rescue Dael.