The Vampire Gene (The Iron Trilogy) 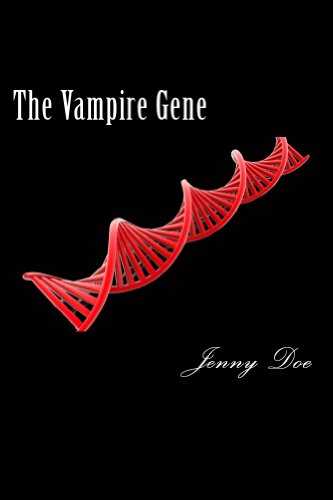 The Vampire Gene (The Iron Trilogy)
Jenny Doe
Book 2 in The Iron Trilogy. Rebecca Harding discovers that there is much more to being a vampire than she had originally suspected. Meanwhile, she continues to be pursued by Jack, a brutal and relentless vampire who wants Rebecca for himself, and Angus must do all he can to protect her.
1 Vote

The second book of The Iron Trology, The Vampire Gene, is about how the main character, Rebecca, another “iron metaboliser”  figures out a way to avoid the most terrifying vampire Jack, who is desperately trying to kidnap and keep her solely for himself, with less than good intentions. While her fiance Angus along with his two brothers, Marcus and Fergus, meet up with another vampire family who fight against Jack’s army of evil vampires to save Rebecca from Jack’s grip, he kidnaps her and takes her away.