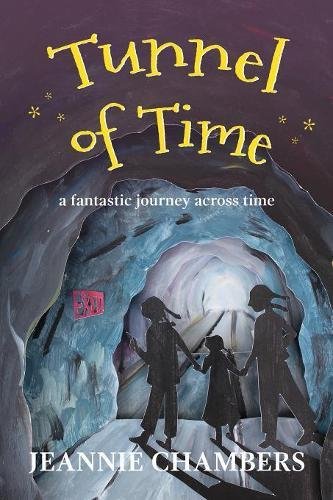 Do you think it's possible to be one place one minute, and then a completely different place the next? I'm talking a REALLY different place. My name is Gracie Hitt, and I did just that along with my sisters, Lizzie and Reba Dee. A normal Saturday at the County Fair turned out to be the most extraordinary time of our lives.
2 Votes

Tunnel of Time is about three sisters named Reba Dee, Gracie, and Lizzie. They go on a ride called “The Tunnel of Time,” even though they hear that it isn't ready. The ride goes as it is planned for the first while. Soon the train starts going too fast, and their car gets unhooked from the rest of the train. They get out and walk to the nearest exit sign, but instead of going back to the fair grounds, they are transported back in time to when Elias Howe and Isaac Newton were alive.