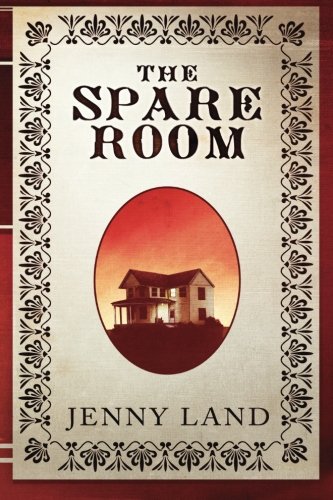 The book starts off with a regular family that lives on a farm. A neighbor hurts his arm and they both need to get help to run their farms which were their livelihoods.  Jacob, who was once a slave, came to help with the farm to earn enough money to free his family. Some people did not like that. (Slaves had just been freed.)  The family has a hard time with some people in town that will threaten their very lives.  Will Jacob’s family ever be free?

What's this?
The Spare Room review by BG

The Spare Room takes place in Middleton, Vermont in the year 1843. This book is written in first person through the eyes of the main character, Susannah Allen, a young farm girl who writes about her twelfth and thirteenth years in her journal.

As the story goes, Susannah finds herself part of an abolitionist society at her school. It was started by a new girl, Callie, from Boston, and it eventually leads to many exciting events.