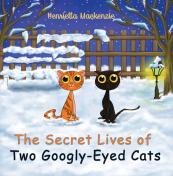 The story follows two toy cats, Milly and Tilly who belong to a cheeky little baby called Penny. During the day, they sit on her mat playing games and acting like normal toys. During the night when Penny is asleep, they creep out the back door in search of fun and adventure, ransacking bins, scrapping with other cats and generally causing mischief.

The Secret Lives of Two Googly-Eyed Cats is an exciting tale of two cats and their nighttime adventures. The picture book begins with the two kitties sneaking around while their owners sleep. Each day, the two felines hide their secret lives and play with their owner, Penny, only waiting for night to arrive. One night, their nighttime adventures do not go as planned due to unforeseen circumstances. Will the two cats make it out for their adventures? What will they discover if they do?

What's this?
The Secret Lives of Two Googly-Eyed Cats review by ClaudiaG

The Secret Lives of Two Googly-Eyed Cats is about two cats who play and sleep all day, and sneak out at night. The two cats come out one night during winter and get caught in the snow. Their paws freeze in the snow, and they stay there all night. Luckily before the two cats' owner finds that they snuck out, a friendly dog next door rescues them and puts them back by the door before anyone knows they were gone. Will the cats learn their lesson? 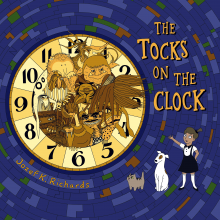 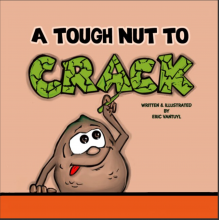 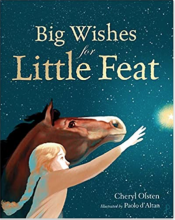