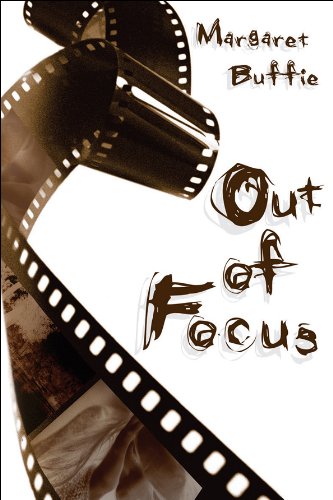 Out of Focus
Margaret Buffie
In this novel by Margaret Buffie, 16-year-old Bernice Dodd feels lucky. Her mother's inheriting Black Spruce Lodge means no more roach-infested apartments or bullies in the hallways. No more avoiding the landlord or sneaking away in the middle of the night because the rent is overdue. But some things will probably never change. Bernie will still have to take care of her younger siblings. Her mother will keep disappearing on drinking binges and find yet another creep of a boyfriend. And Bernie's anger toward her mother will continue to grow. Could Black Spruce Lodge be the family's last chance to get their lives in focus? Will Bernie find some perspective -- on her emotions, on Jack, the boy next door, and on Tony, the goodlooking novelist across the lake? One thing is very clear, though: rage doesn't let go without a fight.
1 Vote

When Bernie's great-aunt Charlotte died, she left something behind for her niece. Bernie's mother, Celia, inherited the Black Spruce Lodge. Now they have a place to live, where they won't ever have to leave in the dead of night to avoid paying the overdue rent. Things aren't as easy as one might hope, though. Bernie's angry at her mother, and can't believe Celia could even try to stop drinking, or take some responsibility for her children, Bernie's younger siblings who have been taken care of by their older sister for years.