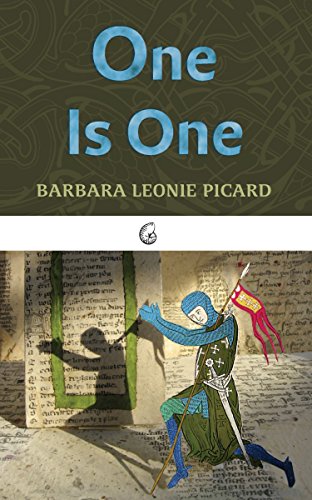 Stephen de Beauville was from a family of knights, but it seemed he was unfit for this profession. He was afraid of dogs, couldn't stand up for himself, and had a talent for drawing. His father, however, merely stated that he would be a monk. Stephen had no friends, and his siblings tormented him all the time. One day, his father's prize bitch gave birth to a litter of seven pups, but one was small and was to be drowned. Stephen, out of sheer pity, told them he would take it so it wouldn't be drowned.