The Mind of a Genius 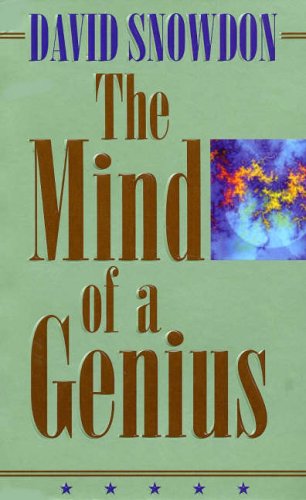 The Mind of a Genius
David Snowdon
1 Vote

Tweet
The Mind of a Genius review by RTho

David Snowdon created The Mind of a Genius with a theme that seems to appear often: government secrets. British Scientist, Malcolm Prince discovered a formula that could change the world. However, the Prince unexpectedly dies, leaving a wife to be questioned by the MI4, CIA, and Denmark Intelligence agents. These three spy companies all work carefully and professionally. Mrs. Prince is at first a tool, but circumstances change as the agents chip away at the mystery surrounding the formula.