The Land of Dragor: The Gift of Charms (Book One) 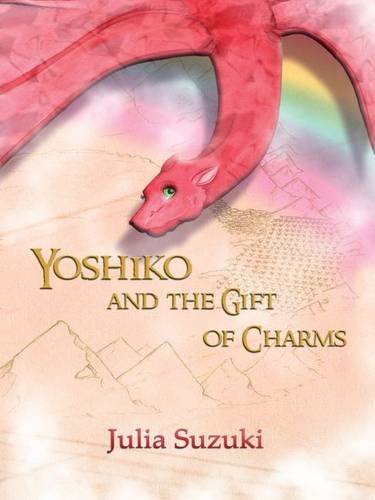 Tweet
The Land of Dragor: The Gift of Charms (Book One) review by mr.mikle

The story of a red dragon is born in the land of Dragor. Born with large wings and the ability to change color, Yoshiko has been teased and laughed at for years. He is also the weakest of his kind, and yet he is strong at heart. One day, while he was flying, he just met a kind old dragon. In his cave, the old blue dragon just told Yoshiko about his ability, and how he can get rid of it. The old dragon just told Yoshiko that he will save his land from danger. In order to do that, Yoshiko will have to overcome trials that will make himself stronger.