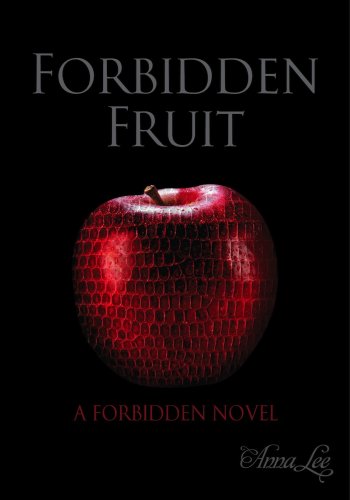 Forbidden Fruit (Forbidden Trilogy)
Anna Lee
When her parents die in an unsolved case of arson, Lily Grace is sent to live with her exceedingly wealthy and eccentric grandmother. Small town Lily must learn to survive as a high school senior at an exclusive prep school in the heart of Charleston, South Carolina. But fitting in at her new school and getting used to the affluent lifestyle may be the least of her worries. She is suddenly plagued by nightmares and haunted by monsters, all while falling desperately in love with the mysterious new boy, who has quite a few secrets of his own. Lily’s eyes open to a world she never knew existed as she begins the journey to discover who she is and what role she plays in the ultimate war between good and evil.
1 Vote

It's been a year since Lily Grace's parents died in the fire. Since then, she's been living with her rich grandmother and going to an exclusive prep school. It's hard enough trying to fit in to a new school as a senior, but that may not be her top priority. With her dreams being haunted by monsters and evil spirits, she always wakes up screaming. It's hard to tell whether it gets better or worse when she falls for a new boy, who knows more about her than she could've ever thought and is determined to protect her, even though it's forbidden.