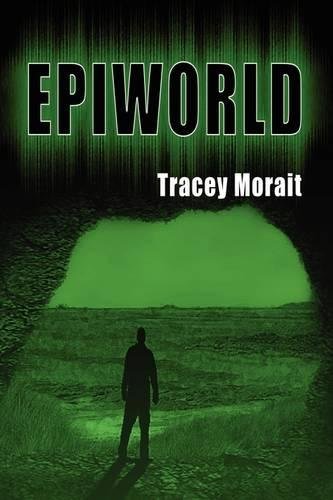 Epiworld
Tracey Morait
Britain 2099. All human diseases have been eradicated by genetic cleansing, but there are still people who are 'unclean' and locked away in institutions. Travis is one of them, until one day Dr Alexander helps him to escape to a world where nothing makes sense. Travis has powerful seizures which take him and his new friend Demi on a quest through time to seek and destroy Chase, the man he hates. Along the way he has to deal with shocks, surprises, traumas, and death, until at last he ends up on a beach, where his fate will finally be decided.
1 Vote

The book that I am reviewing is called Epiworld. This book is about a boy named Travis who has seizures that could almost kill him. He is sent to an institution where they keep people who have human diseases. He is locked away in the institution until Dr. Alexander, his professor, helps him escape. He goes on an adventure to find and kill the man that created the institution.