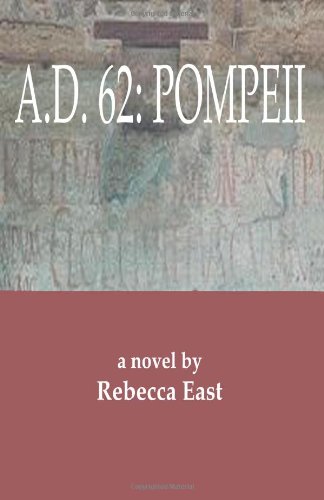 A twenty-first century woman is stranded in first century Pompeii when a time travel experiment goes awry; she is sold to a wealthy family as a house slave. This provides her with an intimate, upstairs/downstairs perspective on household life in ancient times. At first she does menial work, but she improves her situation by telling stories and making prophecies. As her influence grows, she wins the love of her master and his daughter and provokes the vengeful jealousy of his wife.In this gentle fable about the power of stories to change people's lives, the heroine uses sources that include fairy tales and great works of literature to argue for womens rights and the humanity of slaves, and to inspire herself and others to be resourceful, courageous and independent. Miranda's own life becomes as mythic as the stories she tells. In a narrative that is part adventure, part romance, and part fantasy, the heroine triumphs over adversity and makes a place for herself in the world of the past.Visit the companion web site at www.rebecca-east.com to see ancient works of art that inspired the descriptions of characters and settings.
2 Votes

Miranda, a Harvard scholar, volunteers for a time travel experiment back to the ancient days of Rome. Equipped with only a signal device implanted in her arm to return home and a wooden flute, Miranda is whisked back to Pompeii where she is given the opportunity to study ancient life as a slave in a wealthy household. Although promised that she'd be able to return home at any time, Miranda soon realizes that she is trapped in the ancient world. As she works her way from a laborer to a musician and storyteller of the household, Miranda falls deeply in love with her Master.

A twenty-first century woman named Miranda is stranded in A.D. 62 Pompeii as a house slave of a wealthy family. True, that's what she came to do, get an up close and personal look into the lives of first century Romans. However, with no way to get back home, it looks like she'll be there forever, or at least until Mt. Vesuvius covers the entire city with 20 feet of lava, mud, and ash.