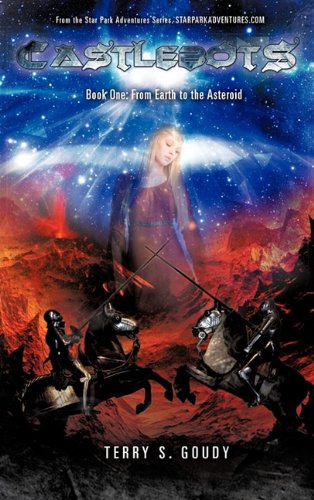 Scott Freeman is a fifteen year old who has successfully completed a game in Star Park, a virtual gaming world in which he is employed. He is planning to do another test run to make sure it will be safe for costumers. Scott also hopes to use the second test to search for a cure for his sister's illness. Unfortunately, after a failed kidnap attempt to capture Scott, a military official, General Z, sends him back into the virtual world taking away Scott's ability to control the game. This time the scenario is set around a disaster where the Earth may be destroyed.