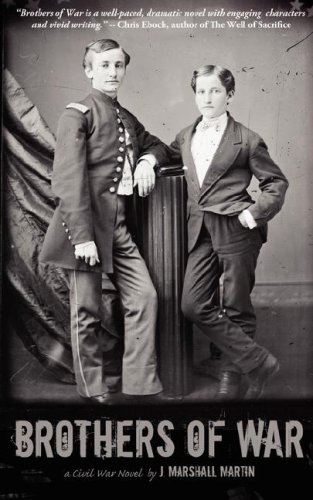 Brothers of War illustrates vividly the hardships of living in a Confederate prison camp during the American Civil War. Two brothers from a Union infantry in Kentucky are captured by the Rebels and fight for their survival while living in Andersonville Prison, one of the largest prison camps in the South. Simon, one of the brothers, realizes that an inmate of the camp has stolen his fife, his most prized possession, and Simon is more than determined to get it back.