ROD C. SPENCE is the author of the War World series and has spent decades as a creative cog in that great machine called television. From the highs of 3 Emmy nominations as an editor on CBS's Survivor to a different kind of high on MTV's Jersey Shore, he's honed his storytelling skills on real people in unreal situations and has been blessed to work with some incredible people along the way. From True Crime to Adventure Competition to Social Experimentation, post production editing in reality television is all about telling stories.

And then there's the film obsession thing.

Spence chose to spend several decades writing screenplays and developing scripted projects in the motion picture business that many survivors have compared to getting steamrolled in a bed of broken glass… on a good day. For the record, the genre's Spence chose were fun to work in: High Noon, a remake of the 1952 classic (action), DIG (youth sports drama), Section Eight (comedy), Carny Princess (romantic/musical/thriller), Carville (period drama/romance), The Man Next Door (thriller), Truth Or Die(action), Fiend (supernatural thriller), Triple Threat (martial arts/action), and Maynard (family).

Spence has recently turned his attentions to completing his first novel—a dream he’s had since writing his first short story in junior high. The evolution of War World was birthed from his love of science fiction thrillers by Michael Crichton and the fantasy novels of Tolkien and Terry Brooks. The story and characters expanded over time and what was once a single novel has grown to become a multi-book series. Drawing upon his years writing screenplays, Spence crafted a host of characters he believes readers will love to spend time with and in a world as complex as it is mysterious. War World’s cast may not be as crazy as those on the Jersey Shore, but whether there is a Survivor amongst the high school students by series end… only time will tell. 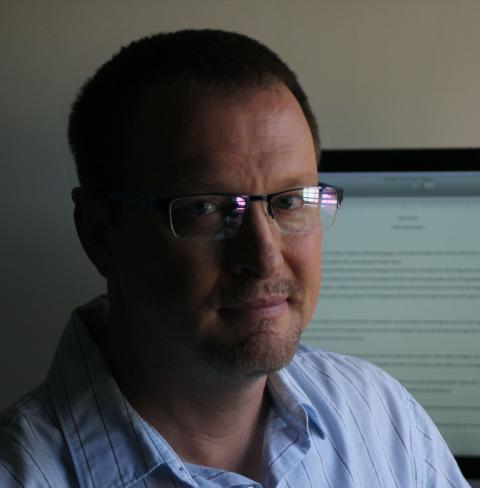