Talisman Of El review by WNabi_gips 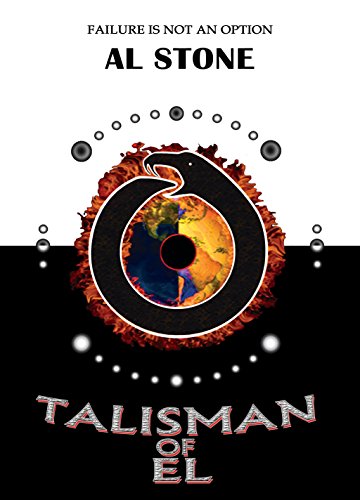 Charlie Blake was ten years old when he became an orphan. For the past four years he has been living at Alpha Children's Home and at potential homes to be adopted into. Now he is hoping to be adopted by a man named Jacob Willoughby who lives in West Sussex. Things are looking good until a week after going there when he wakes up from a nightmare like the one he had before his dad died. Soon after that he learns some disturbing secrets about Jacob. Then Charlie meets a very mysterious being who seems to follow him. That being may be friend or foe.

When I was reading it was hard to stop and put the book down. The characters seemed very realistic and I think that they could have been kids at my school. The plot was Intriguing and always made me want to continue reading. At the end of the book I was wishing I could just pick up and start the next one. Some of the book's concepts have been left unanswered and I hope they will be answered in the next book. The one thing I would have different would be that it was too much of a happy ending. I still would definitely recommend this book to people.


Read more reviews by this Litpick Book Reviewer: WNabi_gips
Recommend this book and review to your friends on Facebook