The Only Game review by Joeldozer 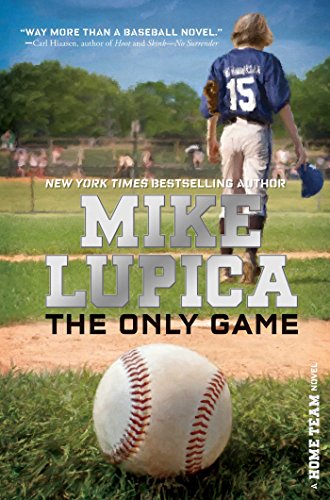 In this book the main character Jack is on a baseball team. After one practice he quits for an unknown reason. He then befriends a kid named Teddy who gets picked on because of his weight and Cassie star softball player. Later he tells them that he quit because he blames himself for his brothers death.

I thought this was a great book. One of the best I have read in a while. I thought it was well planned and written. I have a lot of Mike Lupica's books and this is one of the best.


Read more reviews by Litpick Student Book Reviewer: Joeldozer
Recommend this book and review to your friends on Facebook