A Graveyard Romance review by SNich 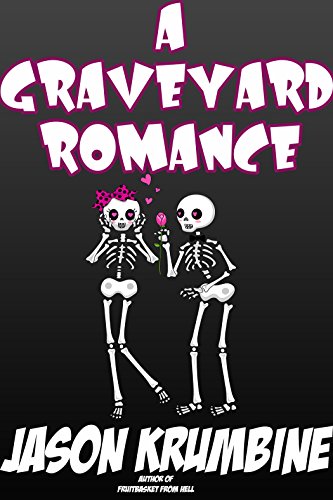 What happens when you are forced on a date to a graveyard on Friday the 13th, under a full moon? You get A Graveyard Romance.Michael is forced by his girlfriend, Danielle, on a date to a graveyard, but unbeknown to them, on this night the dead will wake and search for a couple to sacrifice; so that they may live again. In the battle for their lives they must escape the graveyard to survive, or so they think. As it turns out Danielle has stolen a ruby from the undead and now the "Others"are after them.

I loved it. The action is nonstop and kept me on the edge of my seat. I expected nothing less from Jason Krumbine, he is an amazing writer. There were a few spelling errors but nothing major. I also like his word choices such as "swell". Personally I agree with Jason,that opposites attract. With them being opposites made the book hilarious for me. I look forward to the next book in the series.


Read more reviews by this Litpick Book Reviewer: SNich
Recommend this book and review to your friends on Facebook