When beginning to write a story, one of the first things you need to consider is the point of view to tell it from. Today, I’m going to tell you a bit about the three styles — first person, second person, and third person, and tell you a little about some of the pros and cons of each.

First Person: Walking-in-their-shoes style. [Me, I, my]

This is a favourite for fiction writing. It is a story as told by the main character as if we are inside their head, walking in their shoes, and living their life with them.

Example: “I walked through the creepy passage way, feeling uneasy at what would await me at the end. As I came to a stop, I assessed my options. To my right was a thorny maze, which made a shiver run down my spine. It looked like it was something out of a fairy-tale, although, I wasn’t sure if a happy ending was waiting for me on the other side. I swallowed and looked to my left, where an opening of pure darkness glared at me. If I cleared my mind, I might be able to get through it, but as I stood there, I instantly thought of the worst that could await me. The darkness could house anything that taunted my imagination, and that thought alone locked my joints in place. I didn’t particularly want to make the choice, but I knew I needed to make a decision. There was no going back now.”

Pro: It enables the reader to see, think, and feel what the character is feeling, so they really feel like they are learning with the character, and are persuaded to react in a similar fashion to what happens.

Con: The reader only knows as much as the one character, so unless the character experiences something, the reader won’t know about it. First person is also quite subjective so can be restricting, since it’s only told from one perspective. Some might also say that readers can assume that characters telling a story in first person also survive what lies ahead (however, I’ve read and written first person stories where they don’t).

Second Person: Reader-is-a-character style. [You, your, yours]

Second person point of view is often overlooked in fiction, as it can be a tricky one to perfect. This type of story is written in the present tense, where the reader is the main character and is addressed by the second person pronoun. In children’s literature, the most common second person stories are choose-your-own-adventure books where, at the end of the page, it offers the reader a choice as to how they want to proceed.

Example: “You come to the end of a passage way, to your right is a maze of thorns which looks inescapable, to your left is a blackened corridor that could be concealing anything. You need to make a decision. Turn to page 16 to go right or page 19 to go left.”

Pro: The reader has control over what happens, less constrictive for a writer who pictures multiple endings, more personalised for readers, first hand with relationships, memories, or experience.

Con: It can be limiting for fiction, and can be difficult to write as they offer different options.

Books in 2nd Person: Choose Your Own Adventure

Third Person: Fly-on-the-wall style. [She, he, they]

This is another popular choice for fiction writers, where there is a narrator telling the story about what they see in present tense or through retelling of past events (like in journal excerpts, etc). The narrator in third person stories can either know everything about everyone in the story or one that is limited to only knowing about one character, and follows how they react, feel, and think about events and experiences.

Example: “She walked through to the end of the passage way and looked to her right. She frowned at the thorny maze, which looked impossible to her. She wasn’t a fan of mazes. She felt panicked enough being in hallways that she didn’t recognise, never mind it having walls of thorns. She rubbed her face, smudging her eyeliner as she looked to her left to see a pitch-black corridor. Her mind started to race at what could be waiting for her in the darkness. A bead of perspiration trickled from her hairline to her cheekbone. She wasn’t enthusiastic about either of her choices, but as she took a deep breath, she closed her eyes and made her decision.”

Pro: The reader can be privy to more than what the characters know, and be told how more than what one character is feeling. The writer has more freedom so the story can move between characters to tell more about what is happening. More objective, reliable, and honest, and can also build more tension when it comes to who will survive.

Con: There can be less intimacy for the reader in third person—readers are watching and listening, rather than feeling as if they are in the story themselves. Depending on how many characters are the focus, there is a risk of confusion or not allowing the reader to connect with some characters.

It’s important to note that although there are pros and cons to using each point of view, there is no one that is more effective than the others. After all, it depends on the story you’re telling. You’ll find that each writer has a preference to which they feel most comfortable with. I really enjoy writing in first person, because I think there’s a lot to be said about a subjective point of view. I love writing in a way that puts someone else in another’s shoes. That said, there’s nothing stopping me from writing their story from each of the other perspectives and seeing what happens. Maybe that’s something to try next time you start on a story idea! 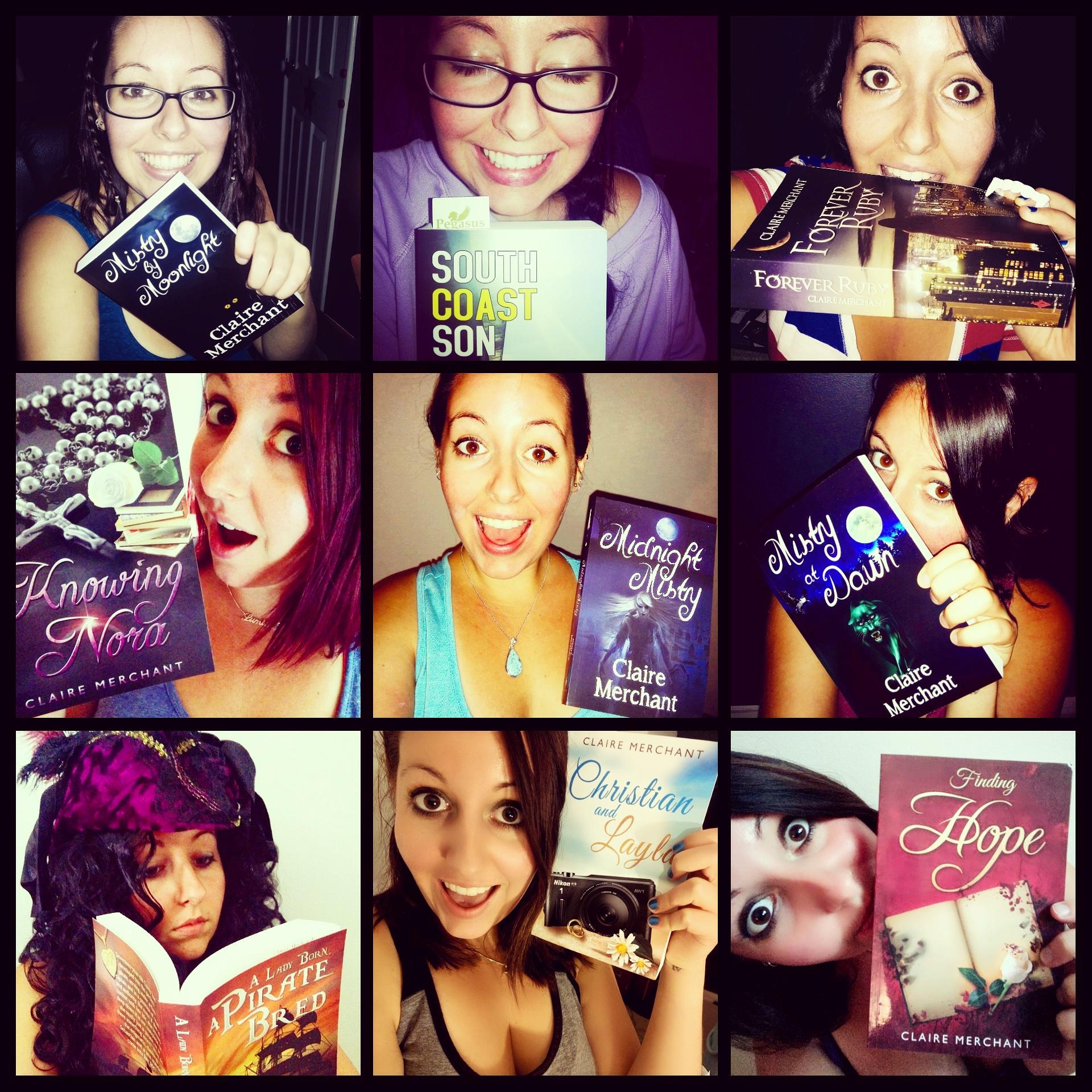