The Zero of Oxymoron 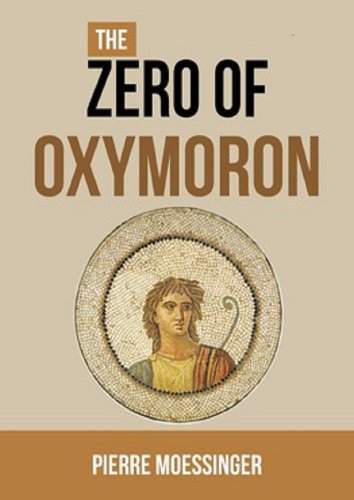 The Zero of Oxymoron
Pierre Moessinger
Oxymoron impresses his contemporaries by his abilities to make additions and subtractions. But when he suggests to introduce the number zero, no one understands what it means. Characters are fictitious, but the problems encountered to understand the notion of zero in antiquity and later are real.Excerpt :[Oxymoron] was the first man to add wolves and goats. Before him, a wolf plus a goat equal a wolf, which seems obvious since the wolf eats the goat. Oxymoron reformulated the problem, saying a wolf in Sparta plus a goat in Athens equal two animals. This reasoning, as soon as it was published, met with staunch opposition from the scholars of the time. It seemed inconceivable to separate animals in order to add them, and especially to put them in cities as distant and as different as Athens and Sparta. "The nature of addition is to bring together," they were saying.This reasoning, General Aurelias and Professor Nikias did not accept either. According to their calculations, which they had just redone, a cat plus three mice equal a cat. Nikias and Aurelias however quarreled about the number of mice a cat can eat in the same meal.- Many, claimed Aurelias.- Not as many as a weasel, snapped Nikias.In the face of Nikias’ protests, Aurelias added: "You know little about weasels."http://philosophical-story.com/
1 Vote

Three friends, Oxymoron, Nikias, and Aurelias are talking about mathematics. This was a long time ago, and these men did not know much about the world around them. However, it did not stop them from trying to make sense of numbers and mathematics. One day Oxymoron claims something great: that it is possible to have nothing, and therefore be at zero. However, this is a radical idea that no one at that time easily accepts, mostly because this would change mathematics forever.