Under the Light of a Full Moon 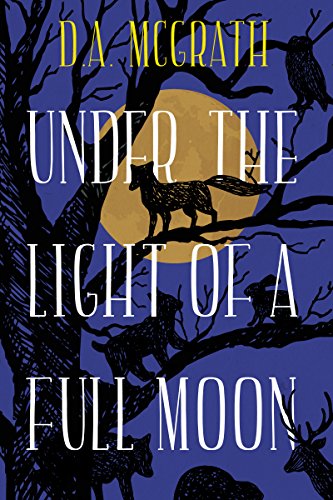 Under the Light of a Full Moon
D.A. McGrath
Every family has its secrets, but Clara’s family secret is, frankly, unbelievable…Clara doesn’t think she’s special, until she starts having terrifying nightmares and hearing voices in the night. Then her great aunt Selina tells Clara something incredible. Clara is a shape-shifter. But with this extraordinary, inherited gift comes a dangerous curse.Clara thinks Selina is crazy and dismisses her great aunt’s warnings. But no matter how hard she tries, the curse cannot be escaped.Will Clara accept her fate and learn to control her new powers? Will she overcome the threat caused by the curse, to her friendships, her sanity, and ultimately her life?‘Under the Light of a Full Moon’ is D.A. McGrath’s first book in the ‘Full Moon’ series. Introducing a captivating new hero in a thrilling fantasy adventure.
1 Vote

Tweet
Under the Light of a Full Moon review by rephilipsen

Clara’s aunt has a secret, one that could change Clara’s life forever. One person from each generation of Clara’s family is able to shapeshift, and Clara has been chosen. Sadly, her ancestor was cursed by a gypsy that prevented her from changing into animals at will. 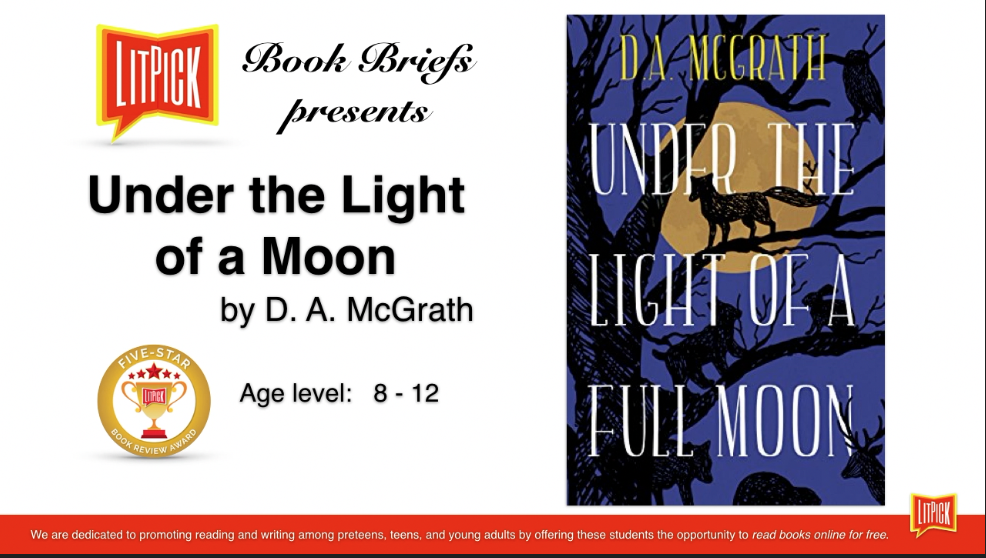 shadow5
Hello, Please add this book to my "book review" and send it out as soon as possible. As mentioned in my email, I do not want to review Some Very Messy Medieval Magic as it is the third book of the series rather than the first. Thank you! Hasse Pagel
1 year 9 months ago
LITPICK and YOU
Reviewers improve reading & writing
Authors get reviews, videos, social media, & more
Find great books and start book clubs too!
TELL ME MORE!
RECENT BOOK REVIEWS
SHOW ME MORE!