True Confessions of a Hollywood Starlet 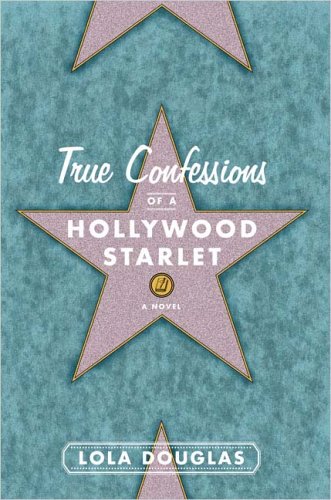 True Confessions of a Hollywood Starlet
Lola Douglas
Teen movie star Morgan Carter retreats to a small midwestern town to recuperate anonymously after a near fatal overdose outside LA's Viper Room, recording her thoughts in a diary.
1 Vote

Tweet
True Confessions of a Hollywood Starlet review by KK

Morgan Carter is a teen Hollywood actress. She becomes addicted to drinking, and almost dies from it. Her mom, Bianca, finds out and wants Morgan to get back on track with her life. She sends Morgan to go live with her friend in Fort Wayne, Indiana for a year and go to an actual high school there. Morgan is devastated. What will she do in such a lousy place like Fort Wayne? She knows it's for the best, but Morgan still thinks her mom sent her away so she wouldn't have to deal with Morgan herself.