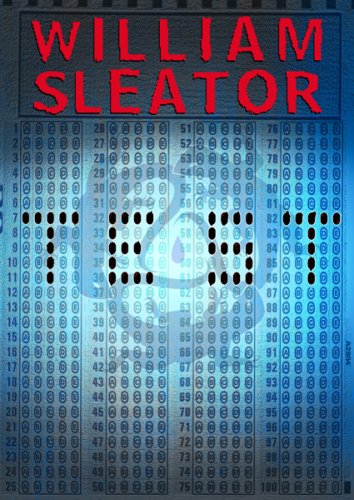 Test
William Sleator
Pass, and have it made—fail, and suffer the consequences. A master of teen thrillers tests readers’ courage in an edge-of-your-seat novel that echoes the fears of exam-takers everywhere. Ann, a teenage girl living in the security-obsessed, elitist United States of the very near future, is threatened on her way home from school by a mysterious man on a black motorcycle. Soon, she and a new friend are caught up in a vast conspiracy of greed involving the megawealthy owner of a school testing company. Students who pass his test have it made; those who don’t disappear . . . or worse. Will Ann be next? For all those who suspect standardized tests are an evil conspiracy, here’s an edge-of-your-seat thriller that really satisfies.
1 Vote

Ann Forrest is hoping to one day get out of the traffic, but because of the XCAS, a test that controls every aspect of her life, she doesn't believe that it is possible. She needs to find a way to get rid of the test at all costs, and Lep is just the boy to help her do that. When Ann and Lep work together, they have the power to make anything happen, and they do just that. It is a dangerous and difficult journey, but it all works out in the end.