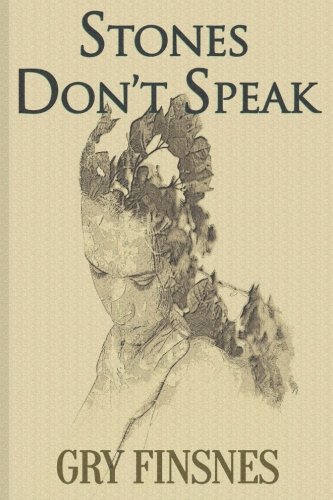 Stones Don't Speak, second in series Tall King's Country
Gry Finsnes
1941, Norway. The population tries to cope with the German occupation. After her successful debut concert as a pianist, Ellen Langmo, resists the Nazis who want to use her talent in their endeavor to convince people that Hitler’s ideas are right. At the same time the resistance movements begin to take form and her friends want to involve her. Trying to escape the conflicting and dangerous demands, she flees from Oslo to Stavanger on the West Coast where life is calmer. She is still looking for Friedrich but tries to accept his death when she has a strange encounter.
1 Vote