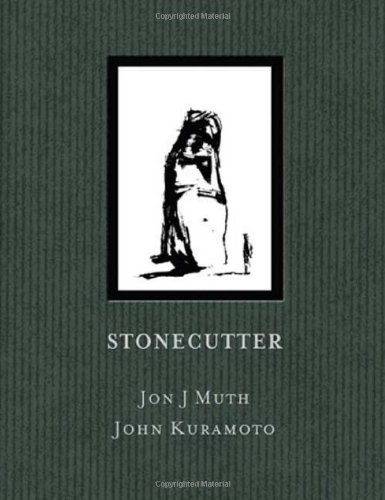 Stonecutter
Jon J Muth, John Kuramoto, Jon J Muth
This adaptation of a Chinese folktale begins with a man's dissatisfaction with his life. Weary of being a stonecutter, he becomes many things in his quest for authority, each time finding that greater power lies elsewhere. Rooted in Taoist principles, Stonecutter is a story about the nature of power and the value of accepting who you are. Originally published in a limited, fine art edition and long out of print, this is one of Jon J Muth's most heartfelt and exquisite works, and a book he entrusted to Feiwel and Friends to reach a wide new audience.
1 Vote

"Stonecutter" by Jon J. Muth is about a man that cuts stones for a living. Suddenly feeling despondent, he changes his occupation around. He becomes a merchant, an official, the sun, the wind, and more. Trying out each situation, he learns that he is still not good enough. In the end, the stonecutter does not settle on a final occupation, but he does find closure.