The Second Life of Linus Hoppe 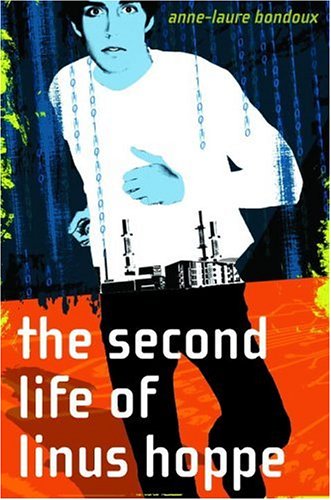 The Second Life of Linus Hoppe
Catherine Temerson, Anne-Laure Bondoux
After intentionally getting himself expelled from Realm One, Linus Hoppe believed he would experience more of real life. But life in inferior Realm Two is a nightmare. For months Linus has been imprisoned in a factory, where he toils on an assembly line. At night, he’s so tired that he no longer dreams of a future, of the destiny he wanted to create for himself. As for his family and friends, he fears he’ll never see them again. He especially misses Chem and Yosh, his co-conspirators in fooling the Great Processor. What made them think they could change society’s rigid hierarchy? Ready to give up, Linus must somehow regain hope and the will to fight for his freedom.
1 Vote

Tweet
The Second Life of Linus Hoppe review by ZFry

Linus Hoppe is a student currently living in Realm One. After he takes the exam by the Great Processor that decides which realm he will be in, he swaps scores with his friend, Yosh. He thought it would be fun living in Realm Two, but he is treated terribly and cannot see his friends anymore. When a girl named Toscane comes to talk to him, he is forced into hiding. With the help of a few of his friends, he must try to stop the Great Processor and all the exams to creat one big realm.